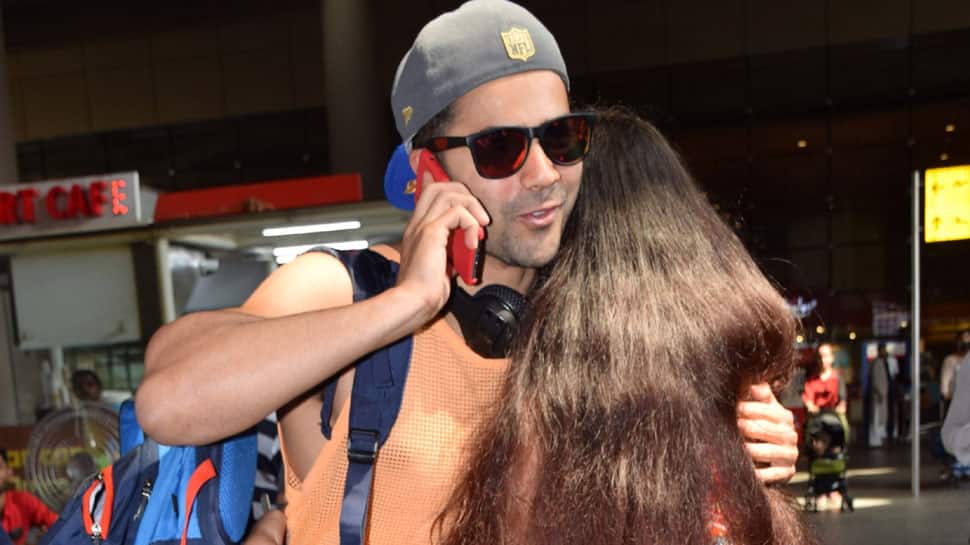 New Delhi: Bollywood's generation next actor Varun Dhawan was recently spotted at the airport after he returned from Dubai, where he was shooting for 'Street Dancer 3D'. The actor wore an orange vest and blue ripped denims.

As soon as Varun was spotted at the airport, his crazy fans ran to click pictures with him. The actor, who was busy on phone, happily posed for photos and made his fans happier. Check out clicks: 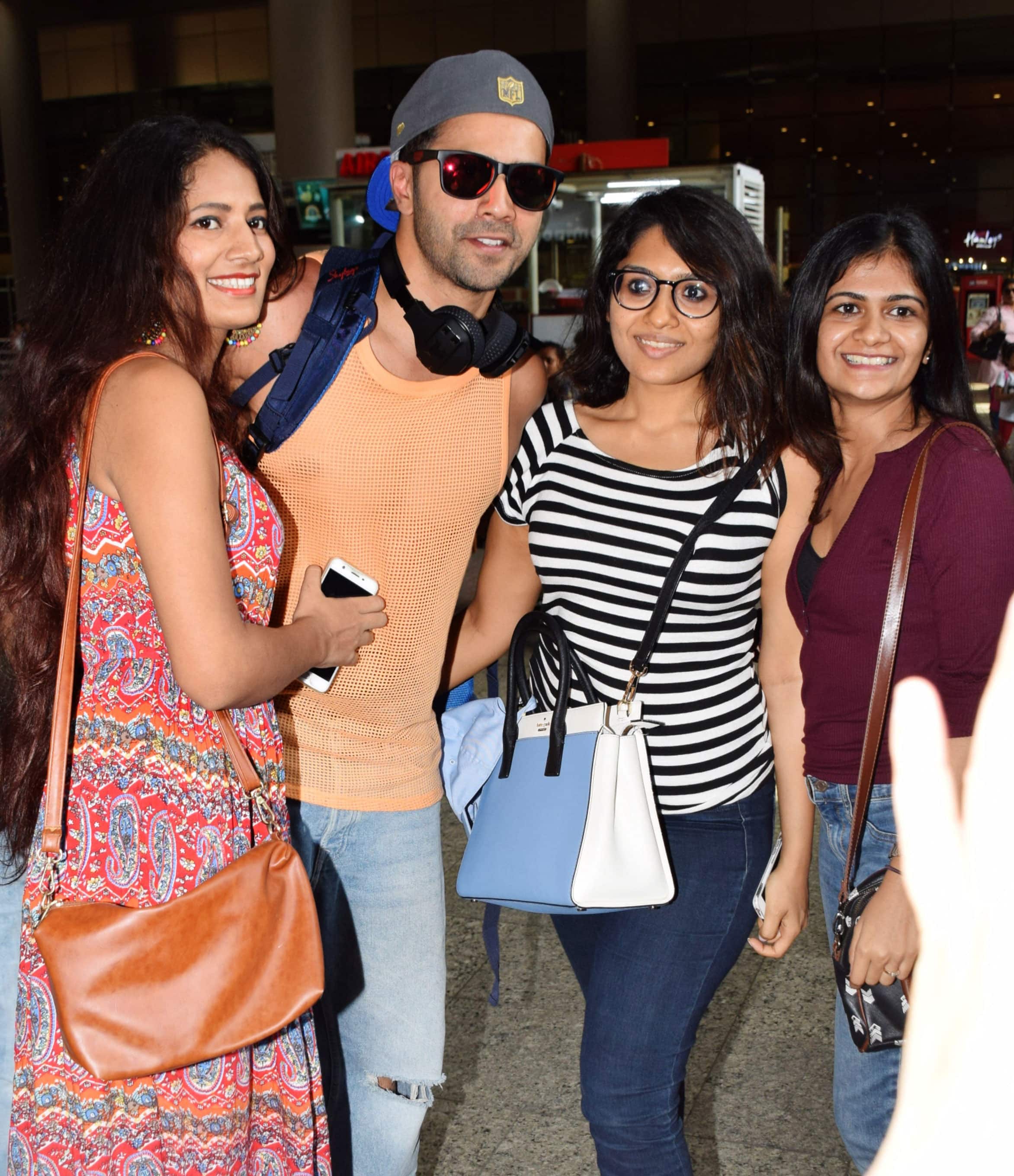 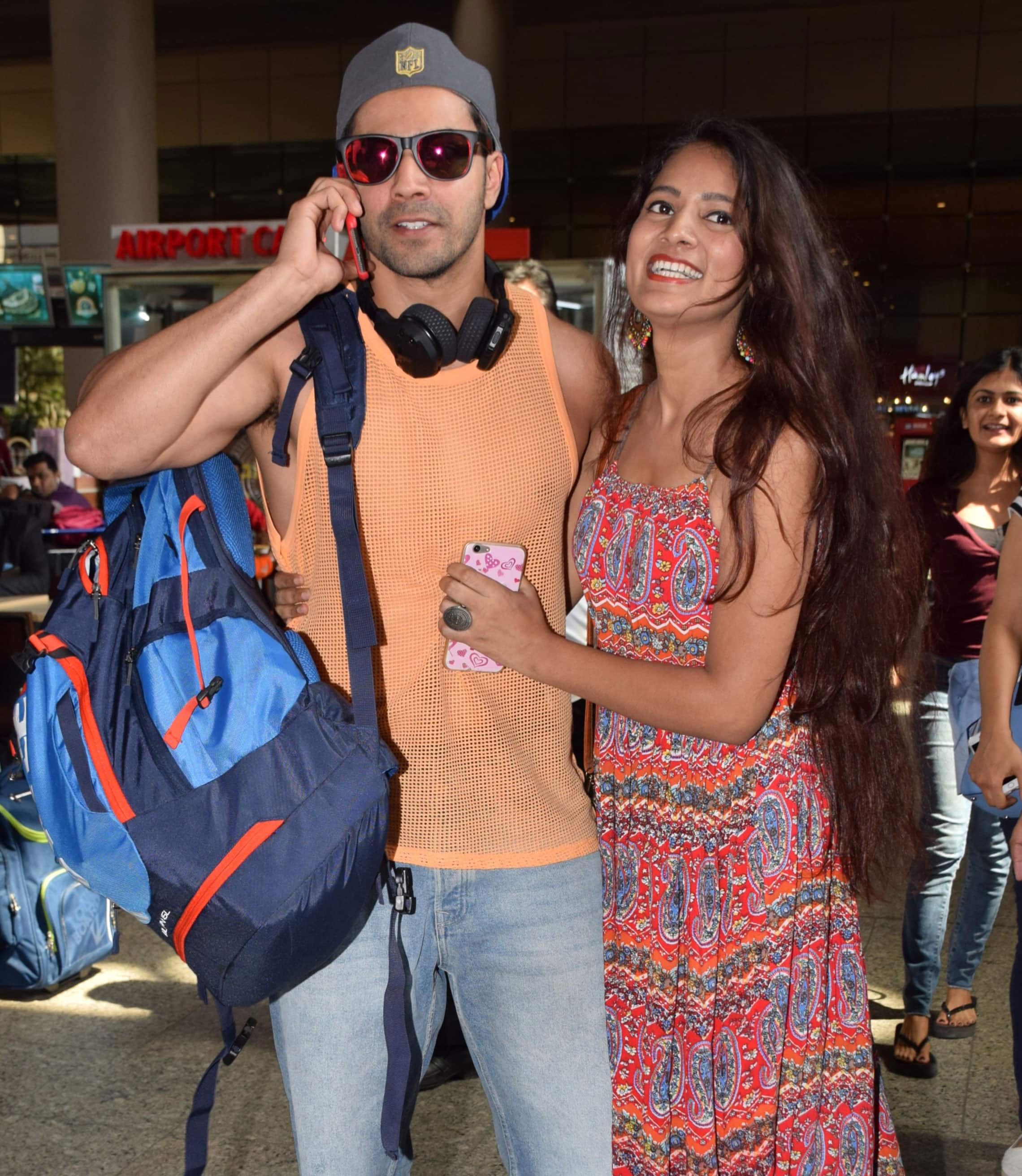 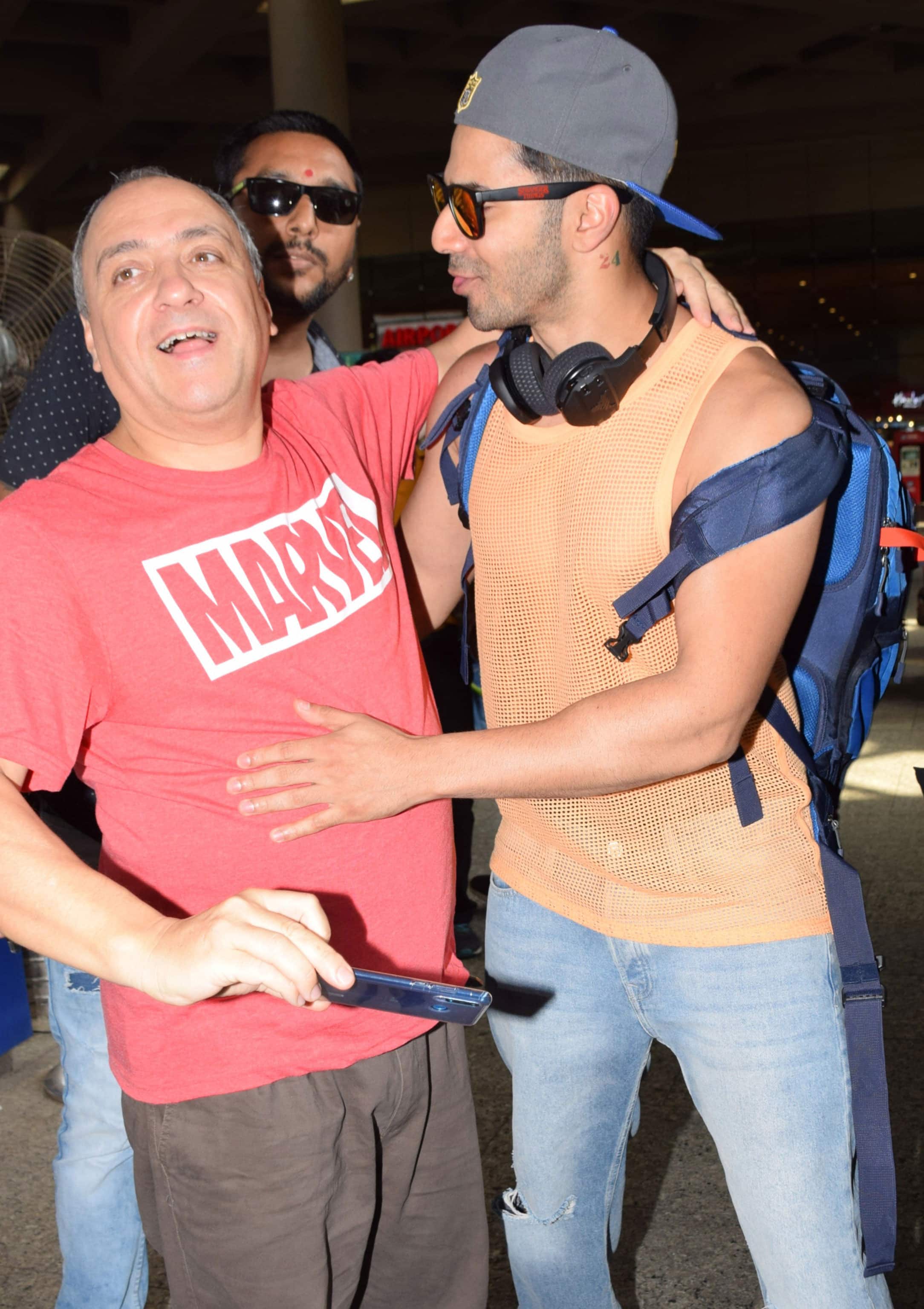 On the work front, Varun is busy shooting for ace choreographer turned director Remo D'Souza's 'Street Dancer 3D'. He will be seen with Shraddha Kapoor in the dance flick which is touted as the first 3D dance venture.

The movie was earlier offered to Katrina Kaif but due to other work commitments, she could not allot her dates. And later, 'ABCD 2' actress Shraddha was roped in by the makers.

Varun and Shraddha's on-screen pairing was appreciated by the fans in 'ABCD 2'. Prabhudheva and Nora Fatehi play pivotal parts in the dance drama. The film is produced by Bhushan Kumar, Krishan Kumar and Lizelle D'Souza.