"Student of the Year" actor Varun Dhawan gave a piece of advice to a troll who criticized him for doing masala movies. 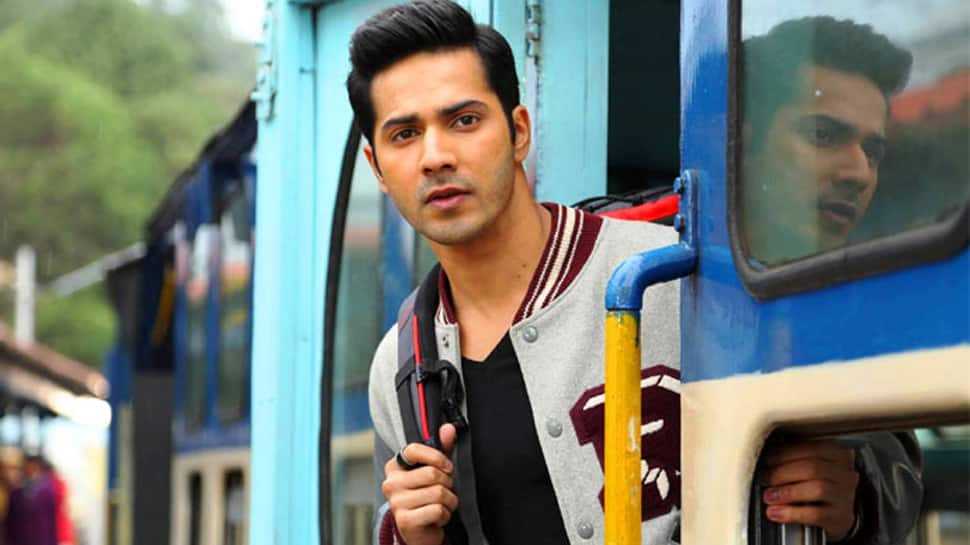 Mumbai: "Student of the Year" actor Varun Dhawan gave a piece of advice to a troll who criticized him for doing masala movies.

"Watched #HobbsAndShaw. It's great fun in the cinema. @TheRock really brings its... Loved the homage paid to the Samoan culture. The London chase sequence has to be the best," Varun tweeted.

Varun shut the troll by tweeting: "Maybe you should not have Harry Potter as your profile picture when you try to teach people what to do son. Now go to bed."

Meanwhile, wrestler-actor-producer Dwayne Johnson 'The Rock' is glad that Varun liked his film "Fast & Furious Presents: Hobbs & Shaw" and said the Bollywood actor is the best.

"Mahalo brother and glad you loved it. You're the best," he tweeted.