On the work front, Varun has 'Street Dancer 3D' and 'Coolie No.1' up for release next year. 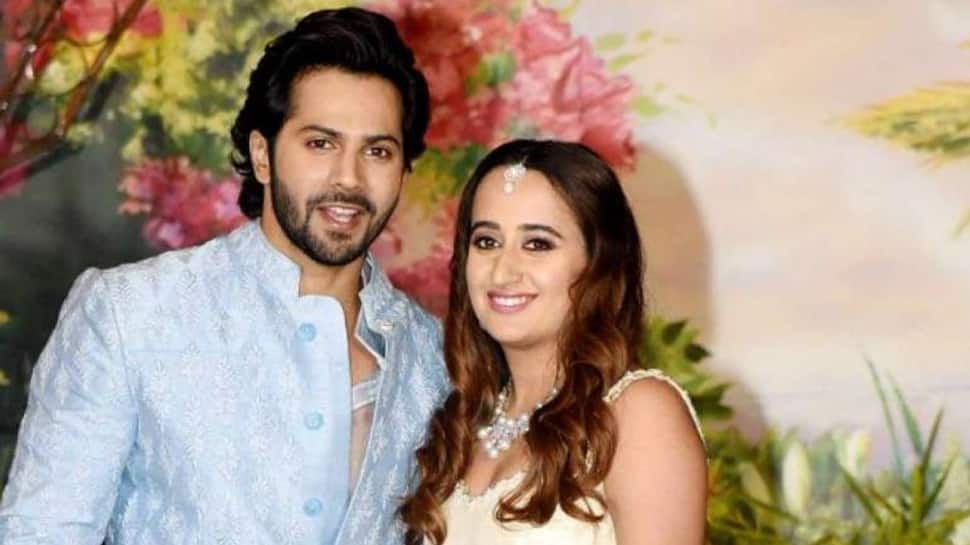 New Delhi: Bollywood's generation next star Varun Dhawan is gearing up for the big release of his upcoming commercial outing 'Street Dancer 3D'. The film is helmed by Remo D'Souza and stars Shraddha Kapoor in the lead.

Besides his rocking professional life, it's his personal life which grabs the attention of the fans. The latest doing the rounds is that Varun will marry his longtime girlfriend Natasha Dalal next year. Yes! According to Pinkvilla.com, the duo is planning to get married in April or May 2020.

Although the actor has denied any such news, the buzz is strong that they have locked 2020 as the wedding year.

On the work front, Varun has 'Street Dancer 3D' and 'Coolie No.1' up for release next year.

'Street Dancer 3D' is slated to release on January 24, 2020. This will be Varun and Shraddha's second film together after 'ABCD 2'. Their on-screen chemistry has been appreciated by one and sundry so far.