Varun Dhawan to raise funds for farmers in Maharashtra

The 'Main Tera Hero' actor added that the donations will be used towards their "horticulture project to help farmers supplement their existing income. 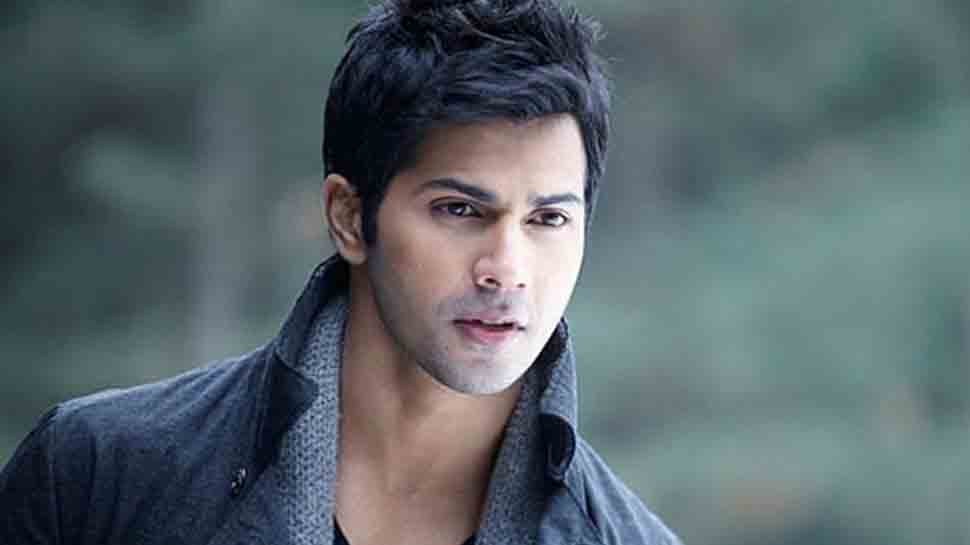 As part of a campaign on Fankind, a fan will get to play a game of paintball with Varun. Fans have to buy entries for a minimum of Rs 300 or multiples thereof, which will enable them to become part of a random selection process by a third party.

All proceeds received through the campaign will go for the welfare of farmers by providing resources to the NGO Manavlok Foundation.

"The severe water crisis in Maharashtra has affected farmers the most. The prolonged drought has resulted in a loss of agricultural livelihood. Which is why the funds we raise through this first Fankind experience will support Manavlok Foundation, a not-for-profit organization that works with farmers and provides them with resources such as irrigation systems, fertilisers, seeds, saplings and new training," Varun said in a statement.

The 'Main Tera Hero' actor added that the donations will be used towards their "horticulture project to help farmers supplement their existing income by cultivating non-traditional crops that are suited for the local land and can survive the drought."

Excited about her first campaign, Anshula said: "This campaign will help Manavlok Foundation in doing good work without having to stress out about raising funds."

The campaign will be live from August 5.

Genelia is the adhesive that holds our family together: Riteish Deshmukh

Flood in Gujarat's Jamnagar due to heavy rain, many animals flow into water

'Wall of Nepotism' between Sushant and Justice?

Kanpur gangster Vikas Dubey absconding for 104 hours, when will be arrested?