Varun Dhawan to tie the knot with Natasha Dalal in December 2019?

The rumours of Varun Dhawan and Natasha Dalal wedding have been doing the round for quite some time. The latest we hear is that the couple is set to enter wedlock in the last month of the year. 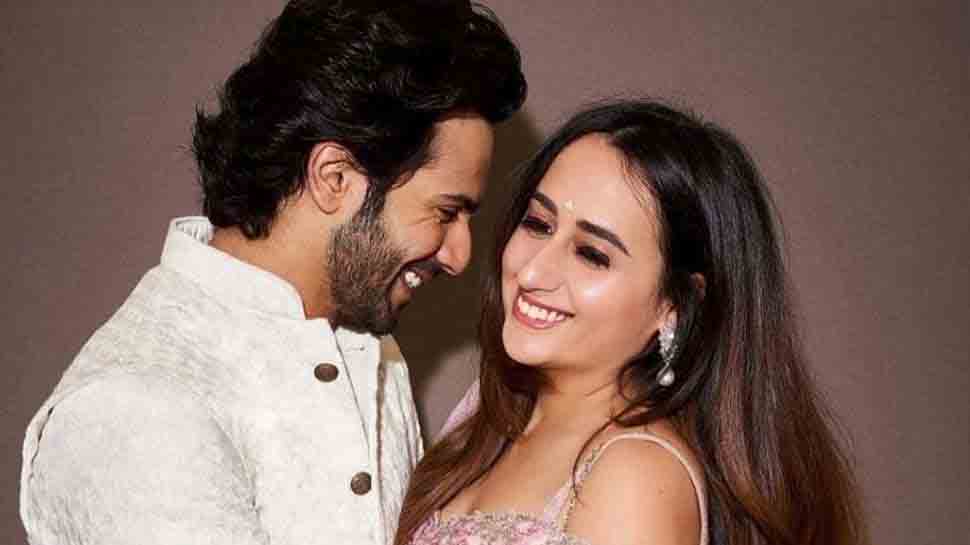 Recently, Varun refuted rumours of his December wedding plans and told an entertainment portal all these are mere rumours and nothing else. "It's just not true. I am tired of denying these reports over and over again," the website quoted him saying.

And though the actor said NO, the word is YES!

As per TOI, the couple is all set to walk the aisle this December and have in fact booked wedding planners Motwane Entertainment and Wedding, who had organised Priyanka Chopra and Nick Jonas wedding in Jodhpur's Umaid Bhawan in December 2018.

Rumours are also doing the round that the couple might tie the knot at Umaid Bhawan, where Nick and Priyanka got wed.

On the work front, Varun is busy shooting for Remo D'souza's 'Street Dancer 3D', co-starring Shraddha Kapoor and Nora Fatehi, which is all set to release in January, 2020.

Anupam Kher wants to share his truth in autobiography