Close family friend and comedian Johny Lever was paid his last respects to Jagdeep and was seen along with the family members at the burial ground. 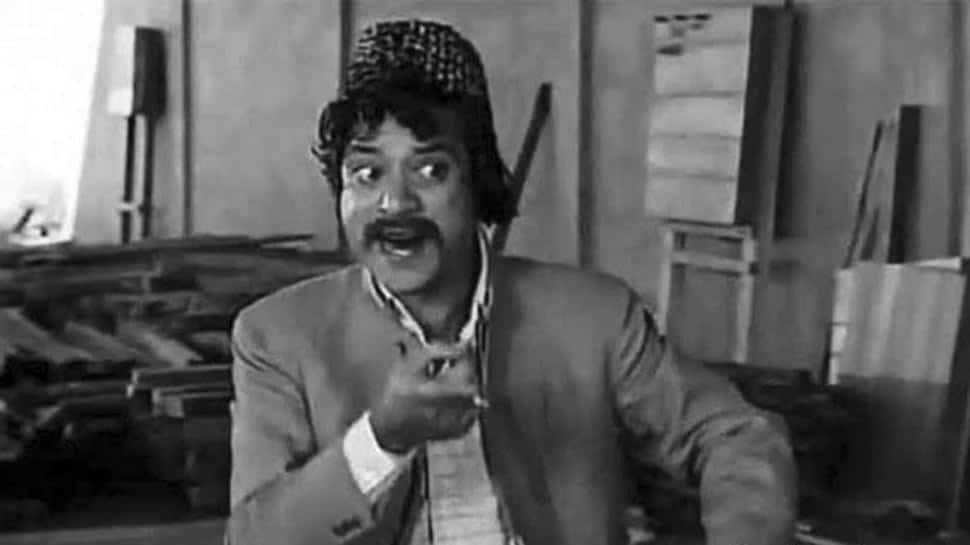 New Delhi: Hindi cinema's one of the most iconic comedians Jagdeep, whose real name was Syed Ishtiaq Ahmed Jaffrey died on July 8, 2020, due to age-related illness. He was 81. The legendary actor was laid to rest today at Shia Kabristan in Mazgaon, Mumbai in the presence of family and close friends.

His sons Jaaved Jaaferi, Naved Jaffrey and other family members were in attendance. Close family friend and comedian Johny Lever paid his last respects to Jagdeep and was seen along with the family members at the burial ground.

"He passed away at 8.30 pm at his residence in Bandra. He was not keeping well due to age-related issues," producer Mehmood Ali, a close family friend, told news agency PTI.

Jagdeep has featured in over 400 films in his illustrious movie career. His iconic role of Soorma Bhopali 'Sholay', Machchar Singh in 'Purana Mandir', Salman Khan's father in 'Andaz Apna Apna' is strongly etched in public memory.

He started off as a child artist in movies and was made his debut as a lead actor in 'Bhabhi' (1957) but was established as a terrific comedian in 'Brahmachari' which released in 1968.

He entertained the audiences with his impeccable comic timing and punches for the longest.

His death has certainly created a huge void in Hindi cinema which is impossible to fill.

You will be missed, Soorma Bhopali.