Victoria Beckham bans use of animal skins from her clothing line

The 44-year-old fashion designer's latest pledge was commended by PETA. 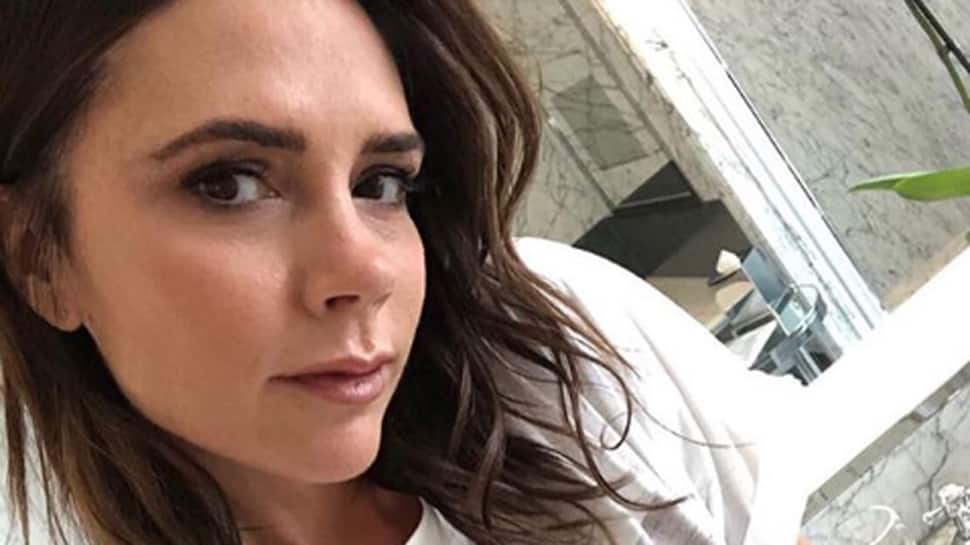 London: Singer Victoria Beckham has become the latest celebrity to promise to not use exotic animal skins and furs in her fashion line.Victoria's move, welcomed by animal rights activists, comes in the backdrop of several brands including Chanel and Vivienne Westwood taking similar decisions to shun products made from animals, CNN reported.

Although, the singer`s fashion line never used animal fur, her commitment meant that clothing and accessories made from snake, lizard, tiger and alligator skins will be stopped from this year itself.

"Victoria Beckham will cease the use of exotic skins in all collections as of AW19. The Victoria Beckham brand has never used fur in its clothing or accessories collections and confirmed last year that the brand will remain fur-free," Beckham's brand told WWD, quoting CNN.

The 44-year-old fashion designer`s latest pledge was commended by PETA, the animal rights group, who have extensively campaigned against the use of animal skins in the fashion industry."Behind every crocodile, alligator, snake, or lizard handbag or a pair of shoes is a violent death," PETA UK's director Elisa Allen said.