A few days back, 'Mission Mangal' was screened specially for BMC officials where Akshay Kumar was also present.

New Delhi: Bollywood actress Vidya Balan attended the special screening of her movie 'Mission Mangal' held at Plaza cinema in Dadar, Mumbai. The screening was organised for the officers of Brihan Mumbai Municipal Corporation (BMC). After the movie was over, the BMC officials got an opportunity to interact with their favourite actress and guest Vidya.

The actress lauded the efforts of BMC in keeping Mumbai clean. She said that despite being a densely populated, the BMC has done an incredible job in keeping the city neat and clean. This was the second special screening of the movie organised for the BMC employees. 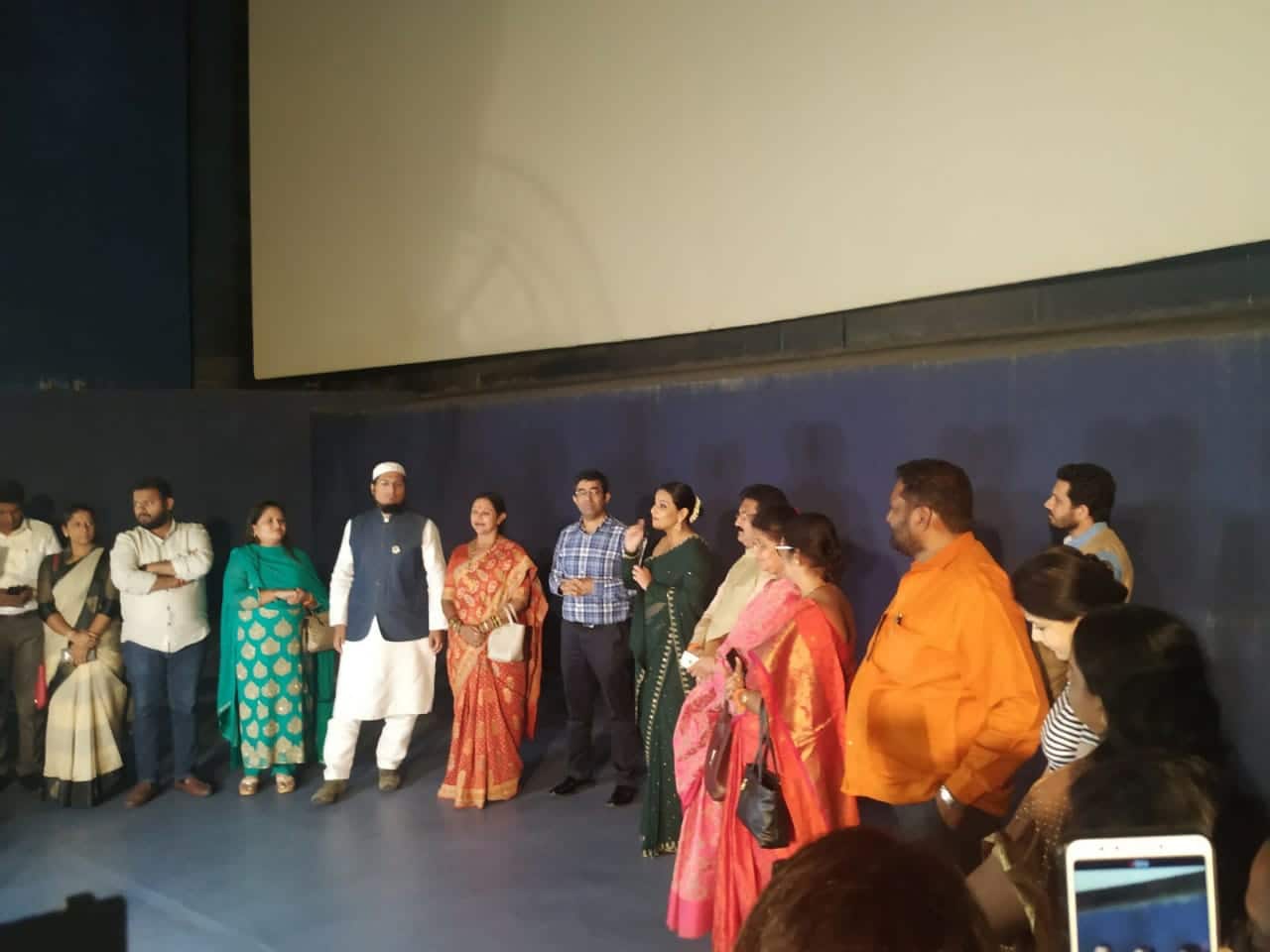 A few days back, 'Mission Mangal' was screened specially for BMC officials where Akshay Kumar was also present. 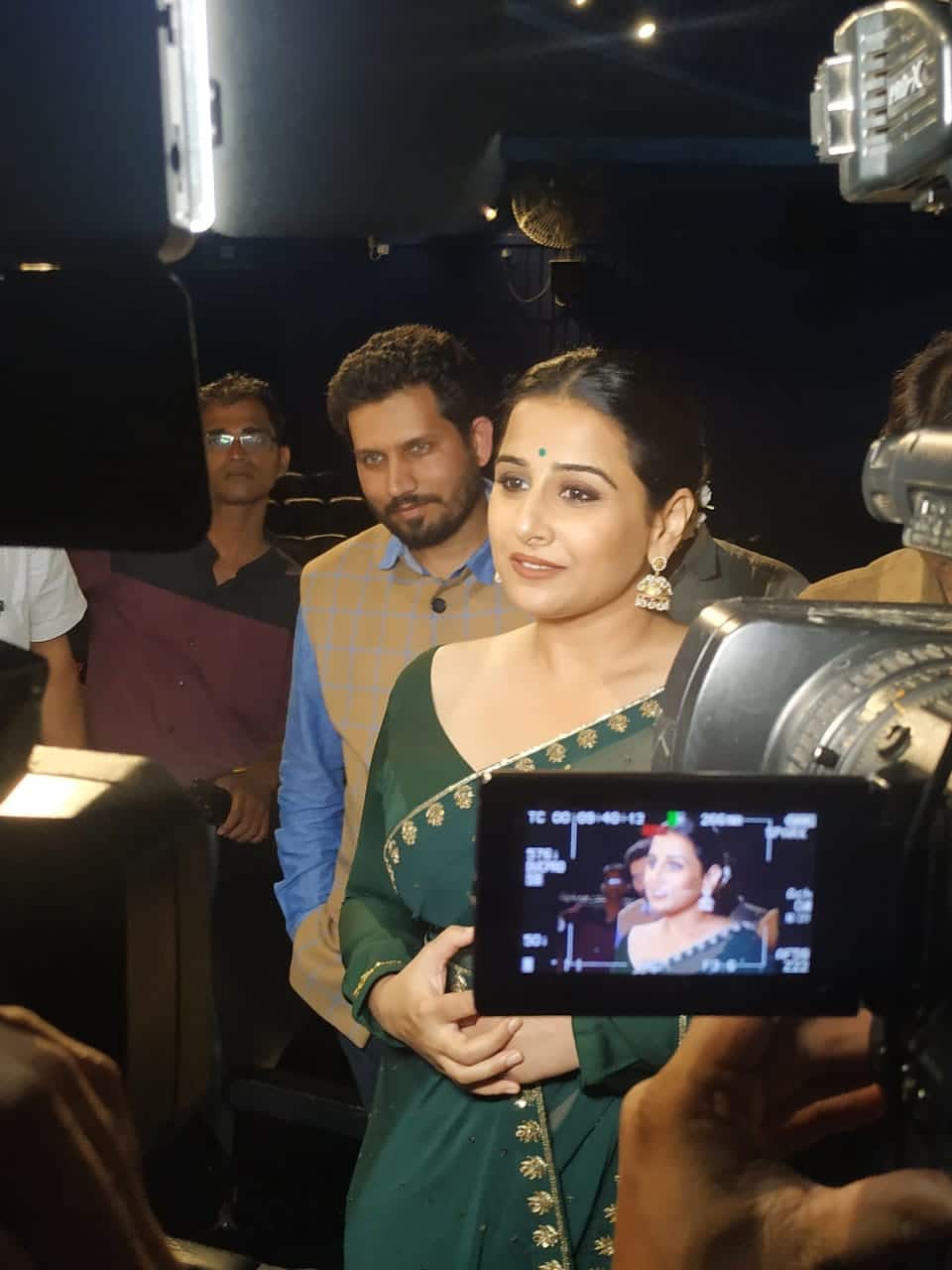 Vidya added, 'Mission Mangal is the biggest hit of my career so far". The actress expressed her gratification on having a successful inning in Bollywood so far.

She also extended her wishes on the auspicious occasion of Ganesh Chaturthi which is on September 2, 2019. She urged the public to opt for eco-friendly Ganpati, ensuring that the environment is not hindered.

The festival of Ganesh Chaturthi is widely celebrated in Maharashtra.