Vijay Deverakonda says he is a fan of Arnold Schwarzenegger

Actor Vijay Deverakonda grew up watching Hollywood`s action star Arnold Schwarzenegger, and says he loved watching "a man of his size" do action on the big screen. 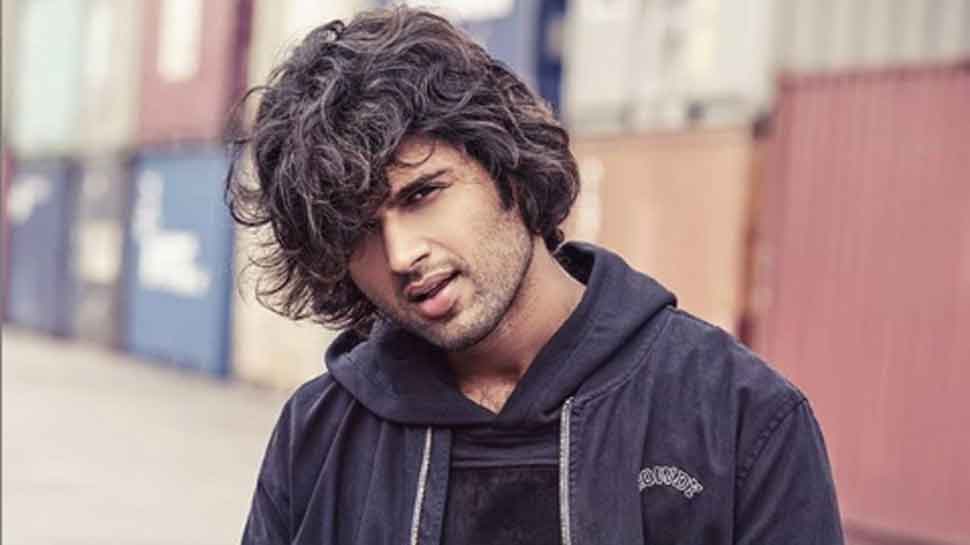 Hyderabad: Actor Vijay Deverakonda grew up watching Hollywood`s action star Arnold Schwarzenegger, and says he loved watching "a man of his size" do action on the big screen.

"My fondest memories are watching all his films, especially watching 'The Terminator', his Christmas film 'Jingle All the Way'... as a kid you loved watching a man of his size do action and the way he said his dialogues was so unique, it was fun," Vijay said.

He opened about his admiration for Schwarzenegger during the Telugu trailer launch of "Terminator: Dark Fate" here.

Cameron's 'Terminator: Dark Fate' brings back Schwarzenegger as The Terminator and Linda Hamilton, as an older Sarah Connor, for yet another action-packed adventure.

Although 'Terminator: Dark Fate' is the sixth instalment in the franchise, it is being touted as a direct sequel to 1991's 'Terminator 2: Judgement Day'. The film ignores the events of the three films that released in between.

This is the character that changed my life. I’m so proud to be back for #TerminatorDarkFate and I’m happy that you can finally pre-order tickets today. Link in my bio.

Asked why people should go watch 'Terminator: Dark Fate', Vijay said: "Because it looks like a damn good action film with lots of drama, when you watch the trailer you already get the vibe of it...so watch it for the scale, the spectacle."