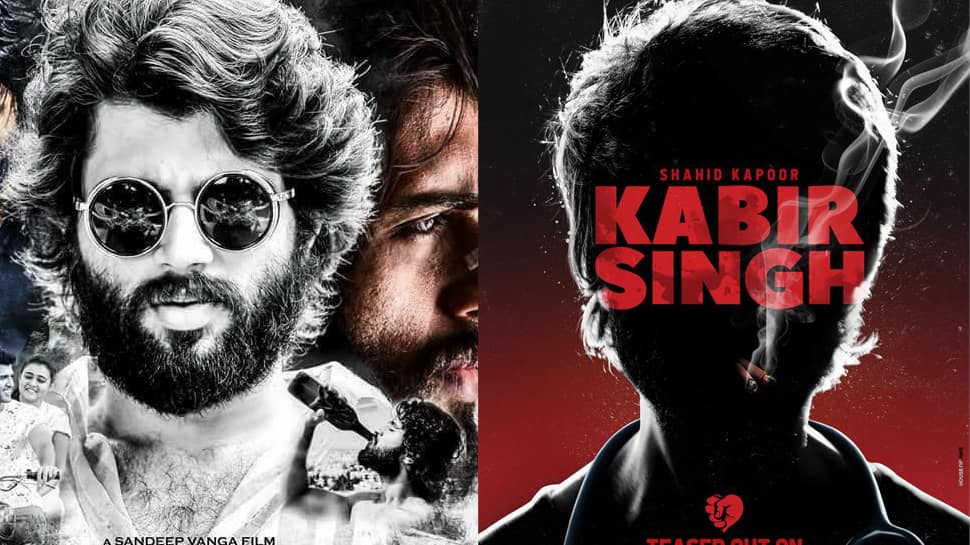 Kabir Singh is the Hindi remake of Telugu blockbuster 'Arjun Reddy' which starred southern superstar Vijay Deverakonda. The talented actor took to Twitter to share the teaser of Shahid Kapoor starrer and wrote, "Kabir Singh!
Sending my love and best wishes to my men @imvangasandeep, @ShahidKapoor & the lady @Advani_Kiara."

Kabir Singh!
Sending my love and best wishes to my men @imvangasandeep, @ShahidKapoor & the lady @Advani_Kiara.https://t.co/8SI4bcwDRP

In the film, Shahid plays the lead role and Kiara Advani plays the female lead. From the looks of the teaser, the film revolves around an academically sound medical professional who battles alcoholism and sets out on a path to self-destruction after his ladylove settles for someone else.

Shahid's last outing Batti Gul Meter Chalu couldn't strike a chord with the audience but his raw and rigid role in Kabir Singh is surely going to win hearts.

The film is all set to hit the screens on June 21, 2019. Shahid was last seen in Sanjay Leela Bhansali's 'Padmaavat' and 'Batti Gul Meter Chalu'.