In Sidhartha Mallya's memoir 'If I Am Being Honest', published by Westland Publications, he opens up about struggling with depression, living with OCD, the effects of his parents divorce, why he quit drinking and also what helped him face and overcome his challenges. 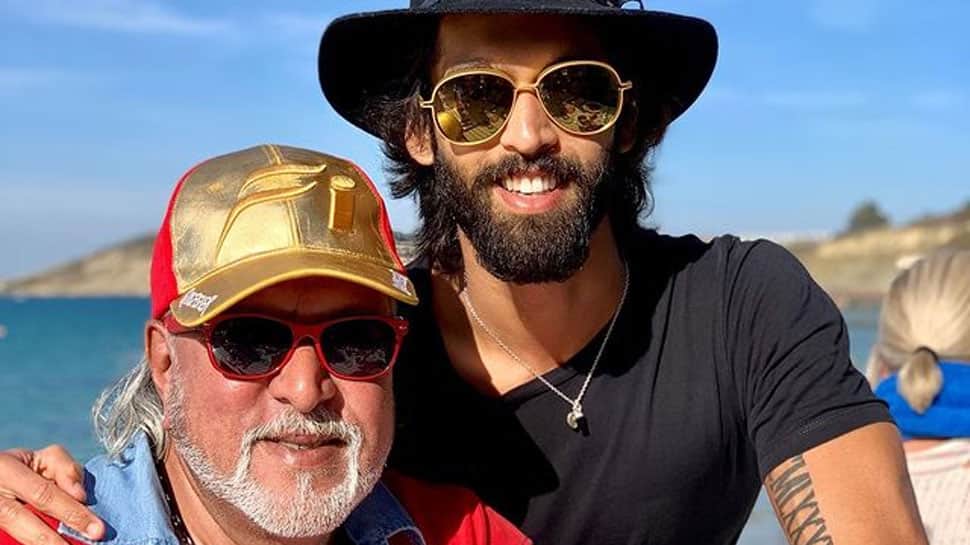 New Delhi: Actor Sidhartha Mallya has had a unique life to say the least. Born into one of Indias most prominent business families, he is Vijay Mallya's son, he has had -- from an outside perspective -- what many would consider a blessed life. Appearances can often be deceiving though, and at times what was going on inside was a very different story.

In his memoir 'If I Am Being Honest', published by Westland Publications, he opens up about struggling with depression, living with OCD, the effects of his parents divorce, why he quit drinking and also what helped him face and overcome his challenges.

In 2016, he went through depression. Something that came as a bit of a surprise to him, given that he seemingly had the world at his feet -- he was young, had just graduated from a prestigious drama school and had upcoming film projects. However, despite all the wonderful opportunities that awaited him, Sidhartha felt unhappy and constantly low. That was when he realised that something was not right and sought professional help.

Thus began the journey to understand his current mental state as well as an exploration of the other mental issues he has suffered throughout his life.

Talking about his experience and thoughts behind writing the memoir, Sidhartha says, "After seeing the success that my 'conSIDer This' video series had, I felt I had to continue doing whatever I could to shine a light on mental health, and the best way to do that would be to continue talking about my own experiences in an open and honest manner to show that it is OK to talk about our issues. My book is really about helping people see that it's OK to talk about our issues openly and embrace our truth."

After a short career in the business world, Sidhartha made the switch to acting. He trained at the Royal Central School of Speech and Drama, University of London, graduating with a Master of Arts degree in acting. He made his feature film debut in the Netflix original eBrahman Naman', which premiered at the 2016 Sundance Film Festival.

The book will be released on October 21 in India.