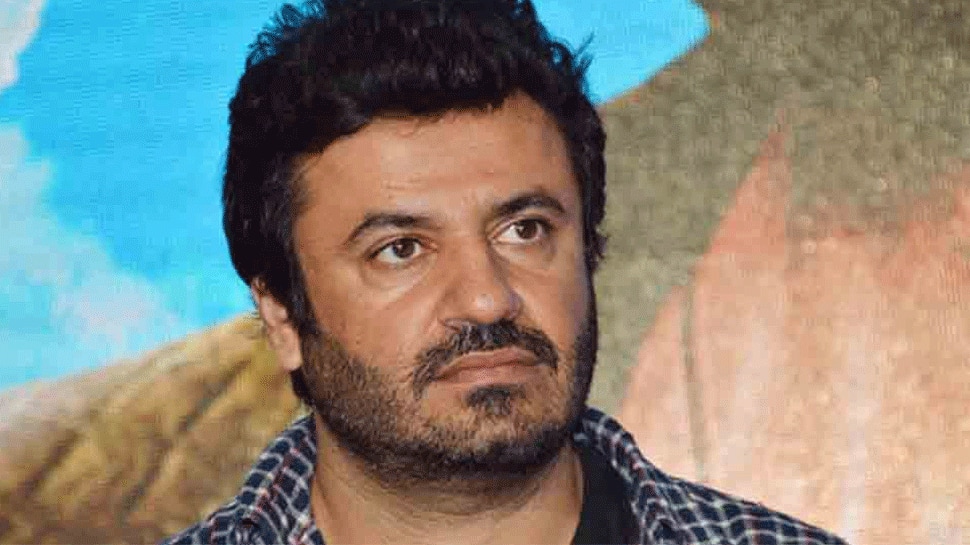 "It is true that the ICC report exonerated Vikas. With ICC clearing Vikas Bahl's name, we don't have a choice but to reinstate his credit as 'Super 30' director," Shibasish Sarkar, Group CEO, Reliance Entertainment, said in a statement.

Bahl, who shot to fame as the director of "Queen", was accused by the woman of sexual harassment on a trip to Goa in 2015. The film's lead actress Kangana Ranaut, as well as Bahl's then partners Kashyap and Motwane, also spoke of his alleged misconduct.

A source told IANS that the matter was probed by an all-women committee with two lawyers, one internal and one external.

The clean chit has enabled Bahl's credit as director of Hrithik Roshan-starrer "Super 30" to be reinstated. His name will feature in the trailer which will be out next week.

Reliance Entertainment held a 50 per cent stake in Phantom Films -- co-owned by Bahl, Vikramaditya Motwane, Anurag Kashyap and Madhu Mantena -- which was dissolved last year after the #MeToo controversy.

Kashyap came out in support of the allegations in a report and also tweeted about it, while Motwane called Vikas a "sexual offender".

This had led to Bahl's removal from "Super 30", produced by Reliance Entertainment.

Bahl filed a defamation suit against Motwane and Kashyap, saying the defendants were "taking advantage of the ongoing #MeToo movement in the country".