Vikram Bhatt: I feel scared only when my horror films don't work

Accompanying the filmmaker were the film's cast members Sanaya Irani and Shivam Bhaargava. 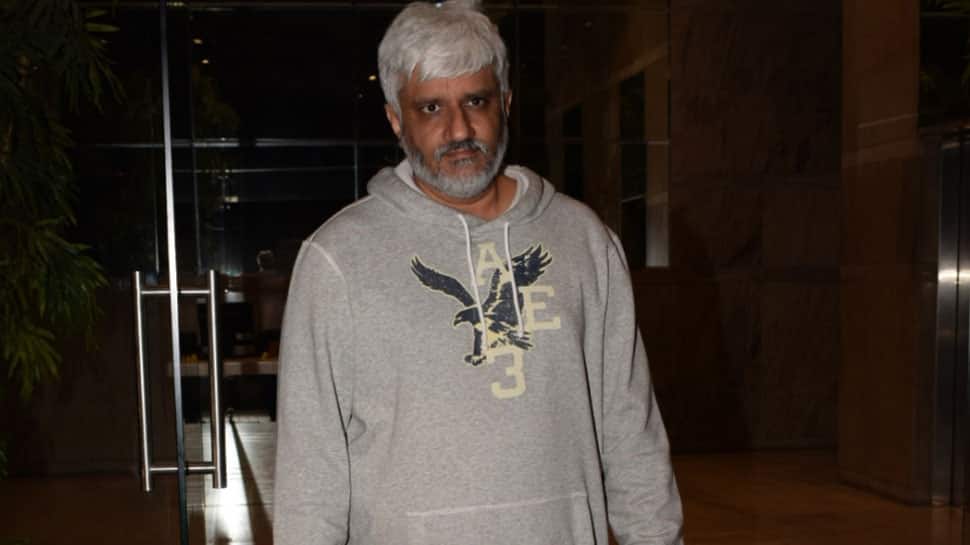 Mumbai: Filmmaker Vikram Bhatt is gearing up to release yet another horror film, titled "Ghost", and he says the only time he feels scared is when his horror films don't work.

"I feel every director likes a certain kind of sensation or emotion. Some like to make people laugh, some like to make people cry. I like to scare people. I call myself a fear peddler. People who like excitement and adventure watch my films. I think somebody has to be there to make horror films. There are times when I feel scared when my horror films don't work at box-office, but this time around with the release of 'Ghost', I hope I will not feel scared," said Bhatt, while interacting with the media at a promotional event of "Ghost" on Tuesday in Mumbai.

Accompanying the filmmaker were the film's cast members Sanaya Irani and Shivam Bhaargava.

"Ghost" is his ninth film in the horror genre.

The film is said to be inspired by real-life events and the story of the film follows Karan Khanna (played by Bhaargava), a politician of Indian origin in the United Kingdom, who is accused of killing his wife. He tells his lawyer that a spirit committed the murder and should be put on trial.

Asked how "Ghost" would be different from his previous horror films, Bhatt said: "When you make a film on true stories, then it makes you feel restricted. That is a good thing because whatever scary moments you show in the film looks believable. When I made a film like '1920' the story revolved around that era. In 'Ghost', I have tried to show scary moments that can happen in day-to-day life. When you feel scared while doing your day-to-day activities, then I think that kind of horror is completely different in itself."

"Ghost" is written and directed by Vikram Bhatt and produced by Vashu Bhagnani Production. The film is scheduled to release on October 18.