Vikrant Massey: Nepotism a minor road bump for an actor

Vikrant, who comes from a non- filmy background, has previously openly said that nepotism does exist in Bollywood. 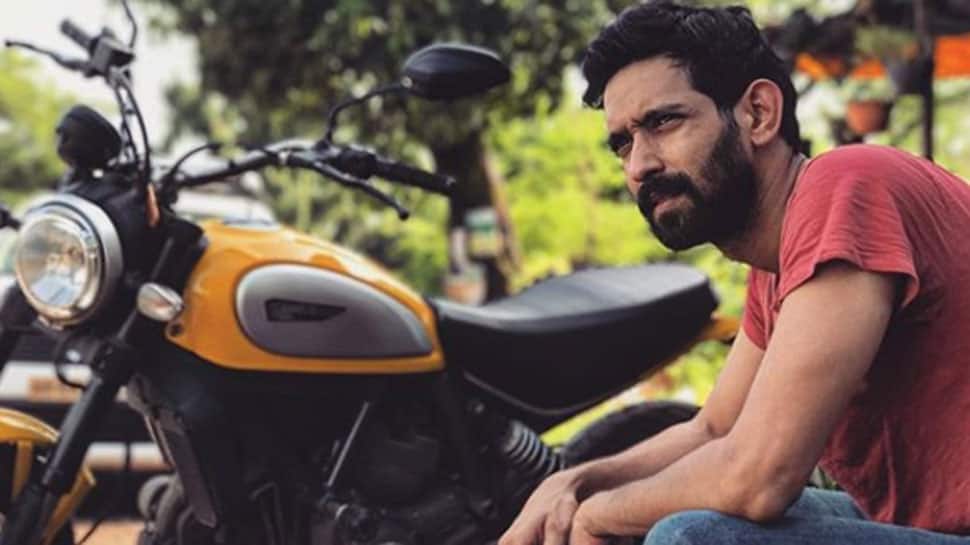 Mumbai: He rose to fame with his stint in the TV show "Balika Vadhu" and has grabbed eyeballs with his roles in films such as "Dil Dhadakne Do" and "Lipstick Under My Burkha", and the web series "Mirzapur". Actor Vikrant Massey makes no bones about nepotism playing spoilsport but dismisses such traits as "minor road bumps".

Vikrant, who comes from a non- filmy background, has previously openly said that nepotism does exist in Bollywood. Has it ever played spoilsport for him?

"Yes, in certain cases. At the same time I have also maintained that fair opportunities also exist. So in case of things like nepotism, I take these as minor road bumps. They are bound to happen on a smooth and straight highway. One is bound to encounter a few hiccups, which is fine. It is all part of a longer journey," Vikrant told IANS.

The 32-year-old actor made his debut on television with "Kahaan Hoo Main" in 2004. He was then seen in shows such as "Dharam Veer", "Balika Vadhu", "Baba Aiso Varr Dhoondo", and "Qubool Hai".

Vikrant says his fans will definitely see him on the small screen again. "I am waiting for something exciting to come my way," he explaied.

Currently, he is looking out for "good cinema".

"Good cinema is a reflection of society. It is something that resonates with people, something that people take home. It has a certain archival value," he said.

Vikrant made his Bollywood debut with "Lootera" in 2013, and followed it with notable acts in "Dil Dhadakne Do" and "Half Girlfriend". He was eventually seen as a protagonist in Konkona Sen's critically-acclaimed film "A Death In The Gunj"

With roles as different as chalk and cheese, the actor has not been pigeonholed yet. "That's great. That was the target of my life and I am glad I have been able to create that space for myself," he said.

Although his performances has been loved and appreciated, Vikrant is yet to essay a quintessential Bollywood hero.

He is now looking forward to his next release "Chhapaak", Meghna Gulzar's film based on the life of acid attack survivor Laxmi Agarwal. It stars Deepika Padukone in the title role. The film is slated for release on January 10, 2020.

"I am proud to be associated with a film on this subject, and each and every person associated with the film. It was a gruesome crime and with this film the world will resonate with the message we want to give out," he said.