Actor Vinay Pathak says "Chappad Phaad Ke", which is about the consumerism and hypocrisy that engulfs our daily lives, is a funny and sensitive story. 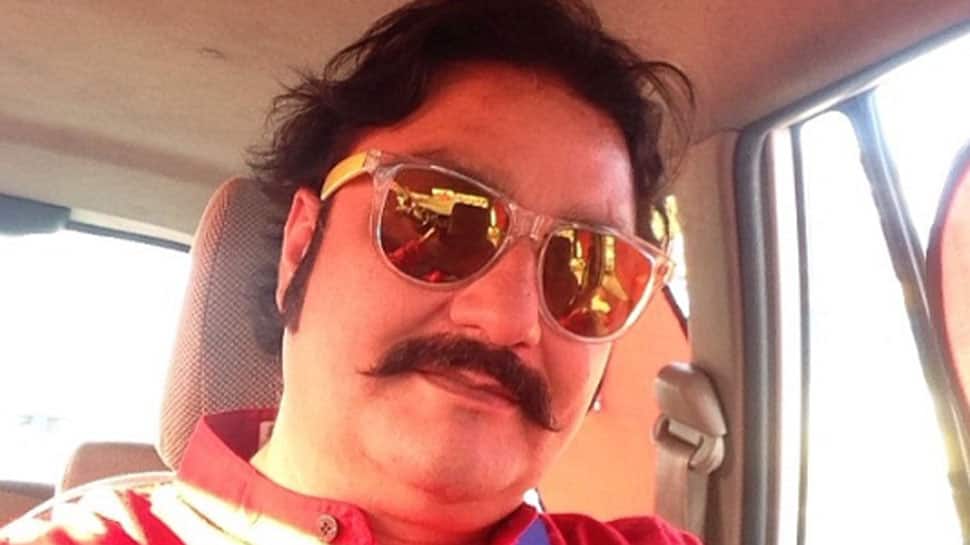 Mumbai: Actor Vinay Pathak says "Chappad Phaad Ke", which is about the consumerism and hypocrisy that engulfs our daily lives, is a funny and sensitive story.

Saregama India's production house Yoodlee Films has wrapped up the shoot of the film in Pune. Also starring Ayesha Raza, the satirical comedy is directed by Sameer Joshi.

"The film spoke to me on the critical themes it addresses in today's times: of finding your moral compass in a consumerist world. It's a funny, sensitive and engaging story and I am really excited to be a part of this Yoodlee project," Vinay said in a statement.

The film, which was shot in March in Pune, is a satirical look at the consumerism and hypocrisy that engulfs us in our daily lives. Set in the background of a middle class Maharashtrian family, the story revolves around the Gupchup family.

Vinay essays the role of Sharad Gupchup, while Ayesha will be seen as Vaishali Gupchup. It also features Siddharth Menon and Sheetal Thakur, who play the children of the Gupchups.

Talking about the film, Joshi said: "This is a modern day story -- a story that is at once both relevant and engaging."

To this, Siddharth Kumar, Producer Yoodlee Films and Vice President, TV and Film, Saregama India, added: "Our aim is to create relevant content that audiences find engaging and can initiate conversation, while keeping the entertainment value intact."

The film is slated to release later this year.