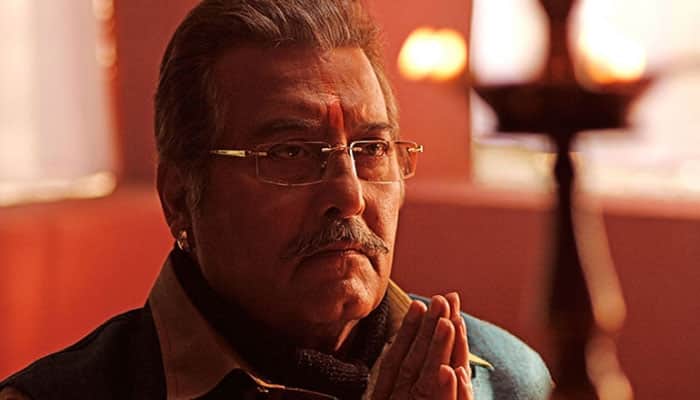 There can never be another man as dashing as legendary superstar Vinod Khanna. The tall, handsome and intrepid actor had a powerful presence on-screen which not only made women weak at knees but set a high standard for men to look up to. In the year 1946, October 6, the star was born in Peshawar to Kamla and Kishanchand Khanna, in a Punjabi household.

Khanna, completed his schooling from St. Mary's School, Mumbai and transferred to St. Xavier's High School, Delhi. He was also a proud alumnus of Delhi Public School, Mathura Road. After his family shifted base to Mumbai in 1960, he went to Barnes School in Deolali, near Nashik.

It was there he first felt the love for cinema. At the boarding school, Khanna watched 'Solva Saal' and 'Mughal-e-Azam' and knew movie business is where he wants to be. Later, he graduated with a commerce degree from Sydenham College, Mumbai.

Once decided, Vinod Khanna took the big plunge and made a smashing debut in Sunil Dutt's 'Man Ka Meet' (1968). The film was directed by Adhurti Subba Rao, and in a negative role, Khanna outshone the lead actor. Before making it big in mainstream films, he tried his hands in supporting or villainous roles.

It was in 'Hum Tum Aur Woh' (1971) opposite Bharati Vishnuvardhan where he featured as the main lead hero. Later he starred in 'Mere Apne' directed by Gulzar. In 1973, his performance in 'Achanak' was critically acclaimed.

However, when Khanna was the rising superstar in early 80s, he decided to quit the stardom and head for a spiritual life instead. Vinod Khanna followed his spiritual guru Osho Rajneesh and denounced everything.

The veteran also had the opportunity of entering politics and was a sitting MP from Gurdaspur before leaving this world for a heavenly abode. Vinod Khanna got married to Geetanjali in 1971 and has two sons Rahul and Akshaye Khanna. Later he separated from his wife.

In 1990, he got married to Kavita and they have a son, Sakshi and a daughter, Shraddha. Khanna was reportedly suffering from cancer and breathed his last on April 27, 2017.

Vinod Khanna's demise has created a void which can never be filled again.