Shah Rukh Khan touched down in Melbourne on Wednesday night, where he will be attending the Indian Film Festival of Melbourne (IFFM). 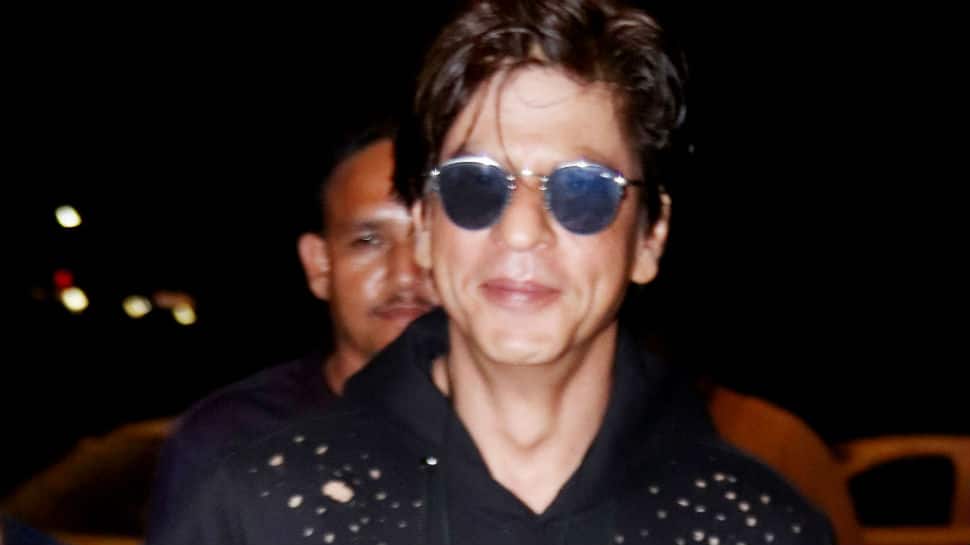 New Delhi: A video of superstar Shah Rukh Khan taking selfies with his fans after getting out of his car in Melbourne is going viral on the internet. The video has been shared by SRK's fans on social media.

SRK touched down in Melbourne on Wednesday night, where he will be attending the Indian Film Festival of Melbourne (IFFM).

In the video, SRK can be seen getting down from his car to loud cheers from his fans and take a selfie with them. He looks dapper in an all-black look and sports a beanie and black shades.

"Man with a golden heart" and "One of the reasons why he is the most beloved star on the planet. He always lets ordinary people share his life. Truly a remarkable man," are some of the comments posted on the video.

King Khan gets down from the car and takes a selfie with the FANs himself  - The world's biggest superstar and the most humble too. Bade Dilwale  pic.twitter.com/kiHzS1sh3M

IFFM begins on August 8 and will be held till August 14. SRK will be felicitated with the Excellence in Cinema Award at the 10th edition of the film festival. He will be presented the award by Linda Dessau, who was sworn in as Victoria's 29th Governor, the first female in the role.

Shah Rukh is also the chief guest at the festival, which will celebrate courage as its central theme in 2019.

He is accompanied by filmmaker Karan Johar.

Sushant Singh Rajput is all smiles on latest magazine cover