New Delhi: Bollywood legend Rishi Kapoor's demise has sent shockwaves across the nation, including his fans abroad. The demise has left the film fraternity, his fans, well-wishers, relatives and family shattered, who are mourning a huge loss. Rishi Kapoor breathed his last on Thursday, April 30, 2020, at 8.45 am. He was admitted to Mumbai's Sri HN Reliance Foundation hospital on Wednesday night.

The thespian was battling Leukemia for the last two years and underwent treatment for it in New York where he stayed for almost a year. He is survived by wife and actress Neetu Kapoor, children Riddhima Kapoor Sahni and actor Ranbir Kapoor.

Amid all of this, a two-month-old video of the actor when he was hospitalised in February has resurfaced on the internet and gone viral. Rishi Kapoor can be seen on the hospital bed while a boy from the medical staff is singing 'Tere Dard Se Dil Aabad Raha' from his movie 'Deewana' in a melodious voice.

The most touching part in the video is the blessing which Rishi Kapoor gives to the boy and encourages him to work hard in life to achieve success.

This last message from him certainly will resonate in the minds of his followers.

Rishi Kapoor's last rites were performed today evening at the Chandanwadi Electric Crematorium in Mumbai. His wife Neetu Kapoor, sister Rima Jain, Alia Bhatt and Ranbir Kapoor along with other relatives and friends paid a tearful adieu with a heavy heart to the man who brought charm alive to the silver screens. 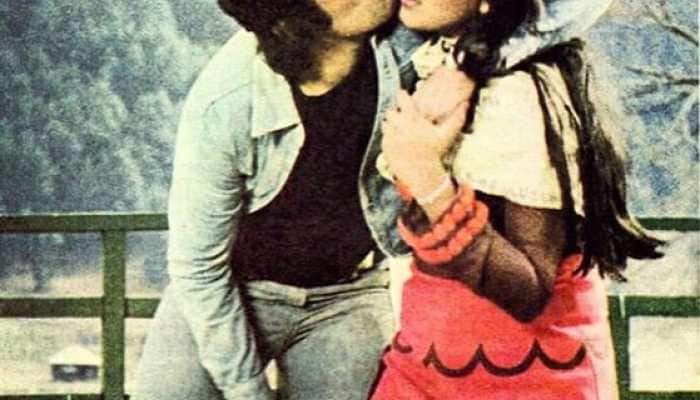 Rishi and Neetu Kapoor look adorable in this movie still 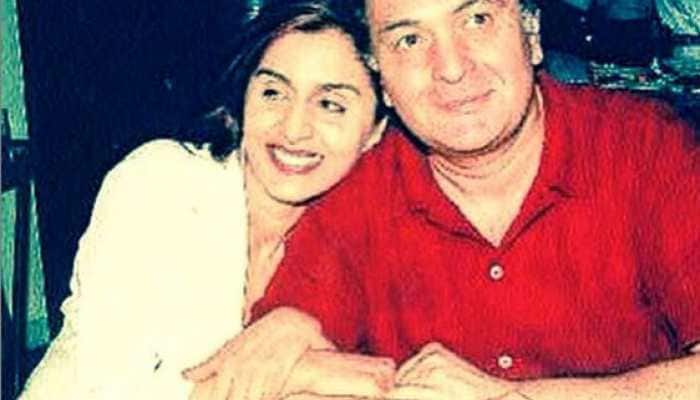 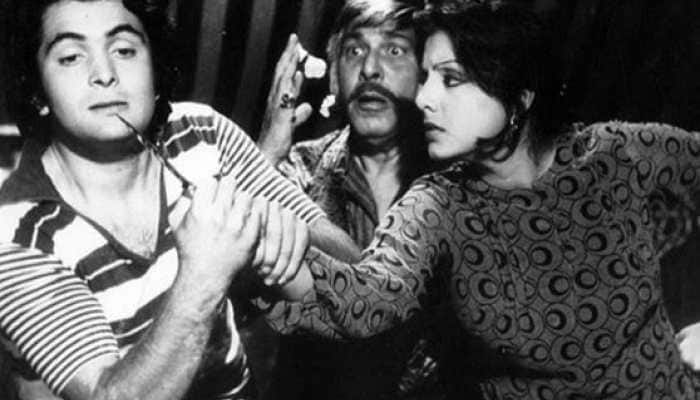 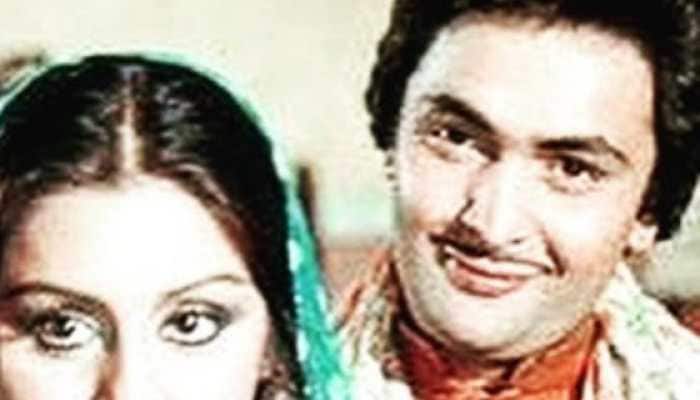 A movie still of Rishi and Neetu Kapoor 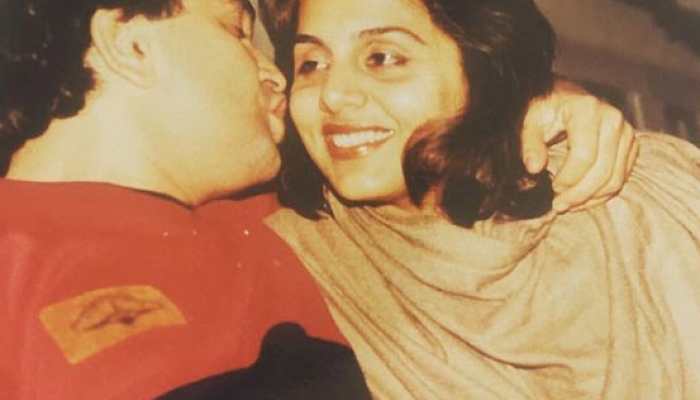 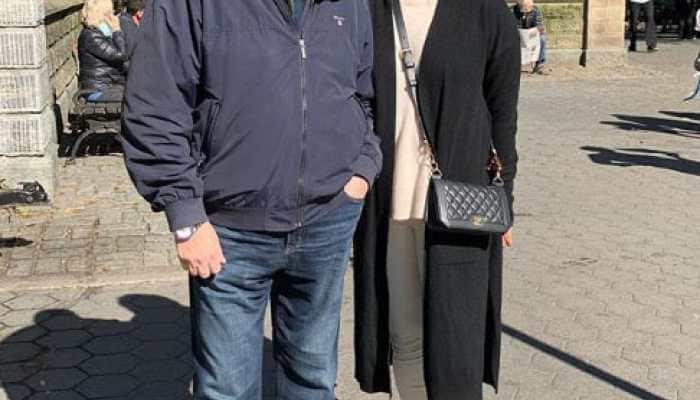 Such a gorgeous B-Town couple! 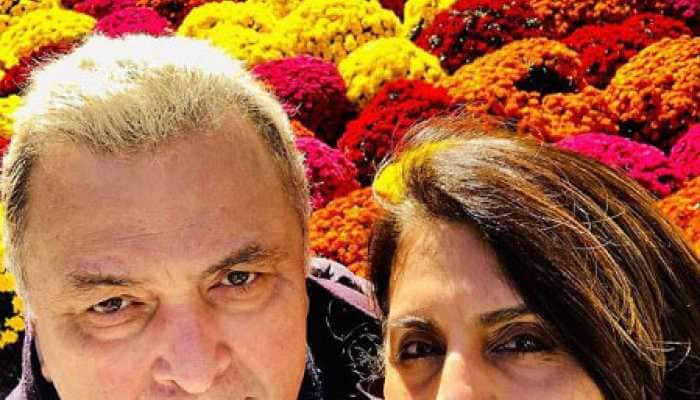 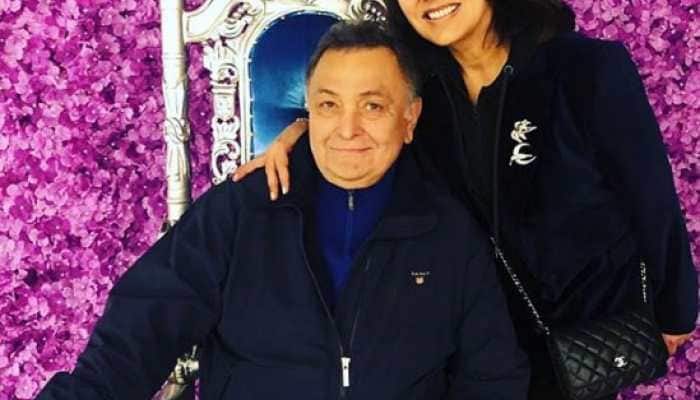 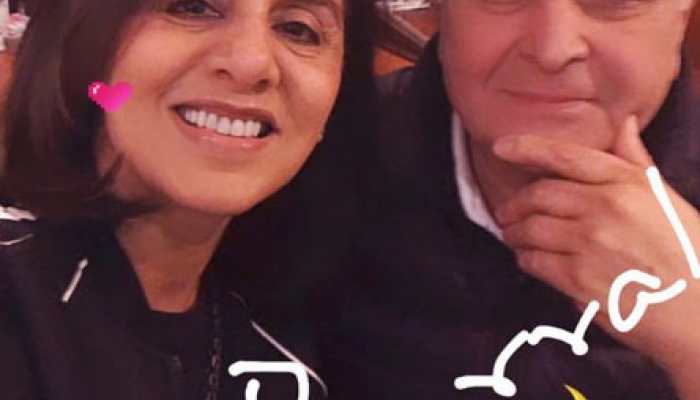 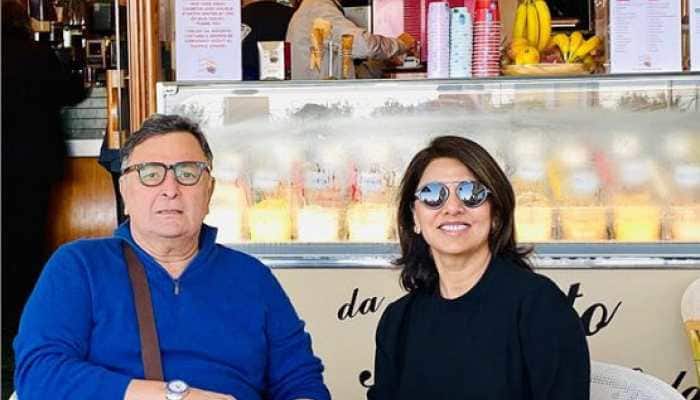 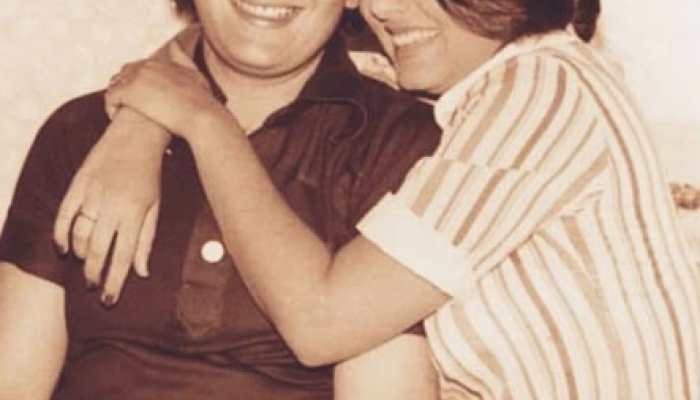 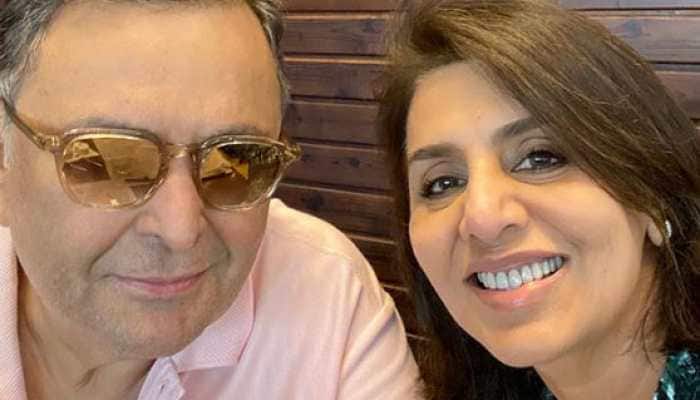