Twinning in black, Virat Kohli and Anushka Sharma were seen navigating their way till their car hand-in-hand as flashbulbs popped incessantly at them.

New Delhi: Cricketer Virat Kohli returned home from England on Thursday after India's World Cup exit. He was spotted at the Mumbai airport along with actress wife Anushka Sharma. Twinning in black, the couple was seen navigating their way till their car hand-in-hand as flashbulbs popped incessantly at them.

Anushka had joined Virat in London after the first two matches as she was busy with professional commitments in Brussels.

Here are pictures of Virat and Anushka at the airport. 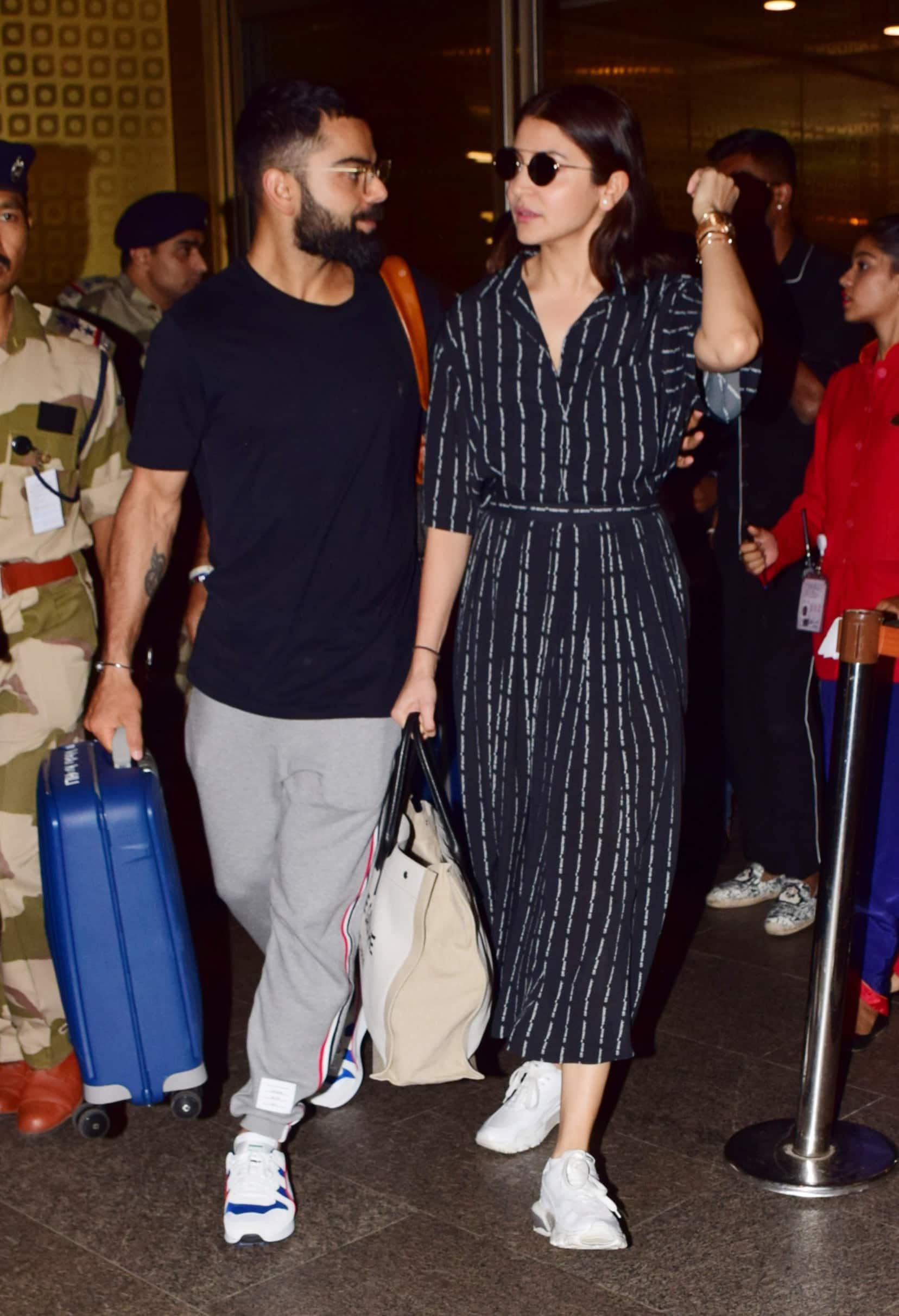 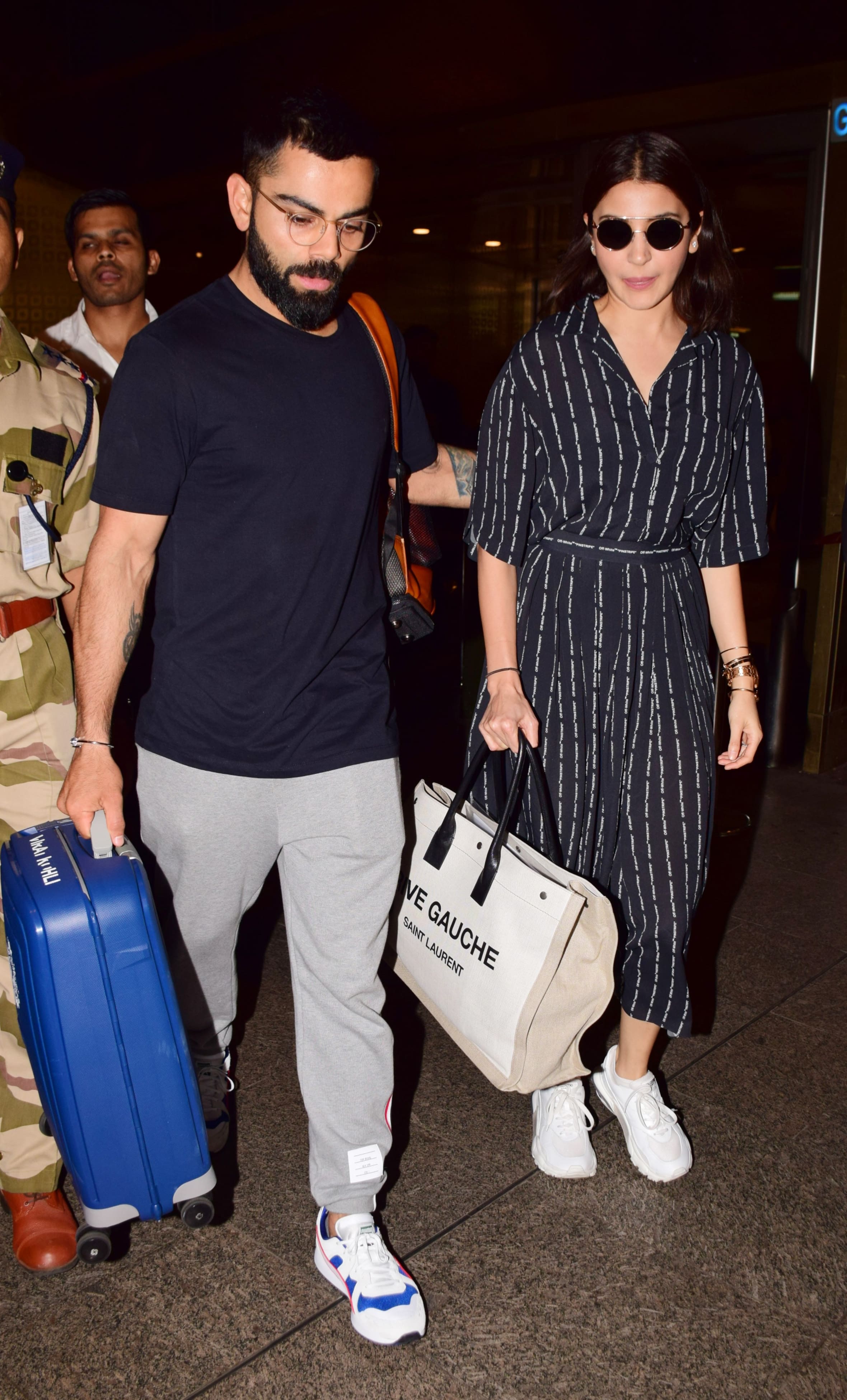 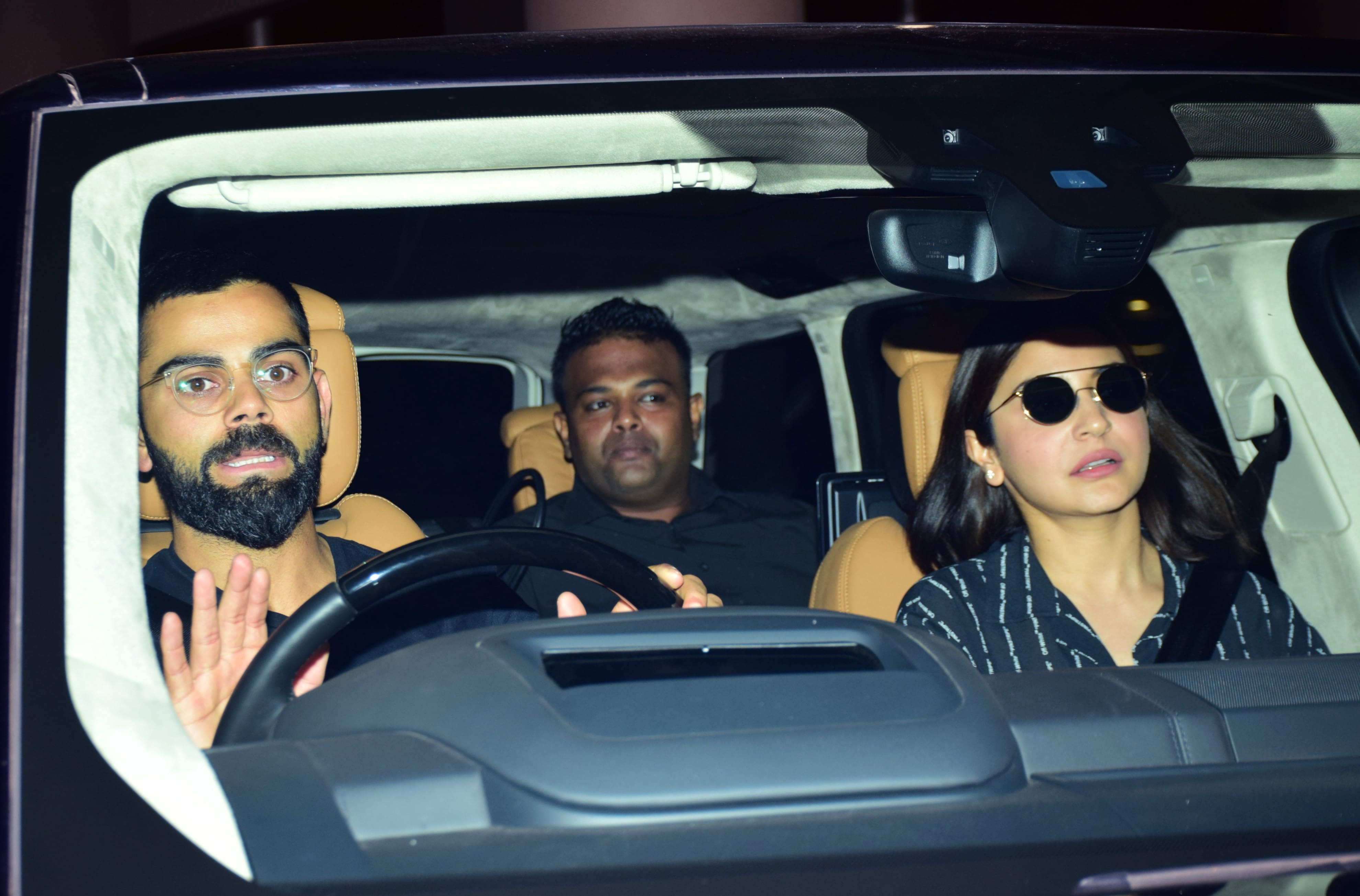 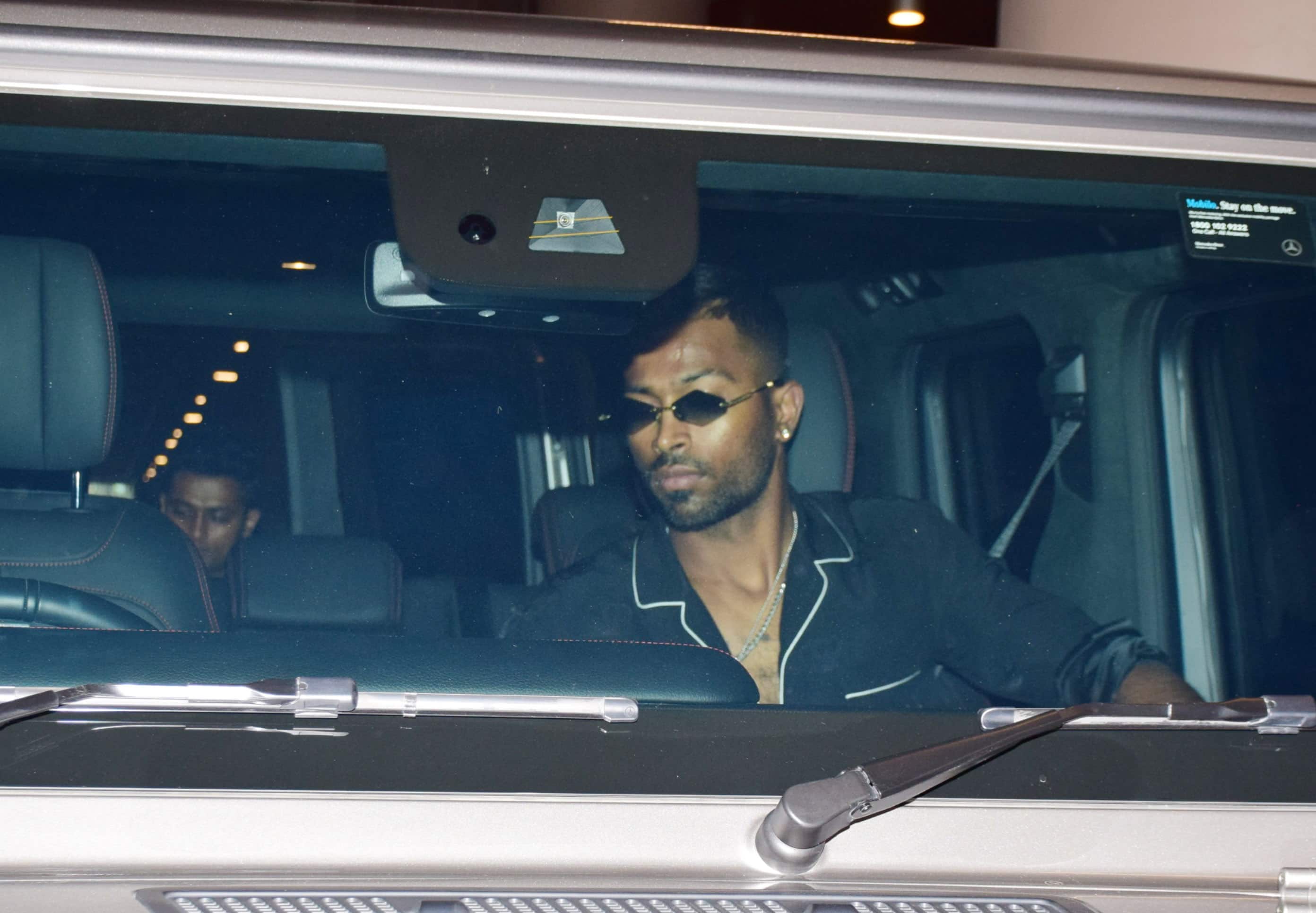 India lost to New Zealand in the semi-finals after which they were officially out of the World Cup. The final match was played between New Zealand and England. England won the World Cup after the Super Over drama.

Once home, India will now gear up for their tour to West Indies.

Anushka and Virat married in December 2017 in Italy in an extremely private wedding ceremony.