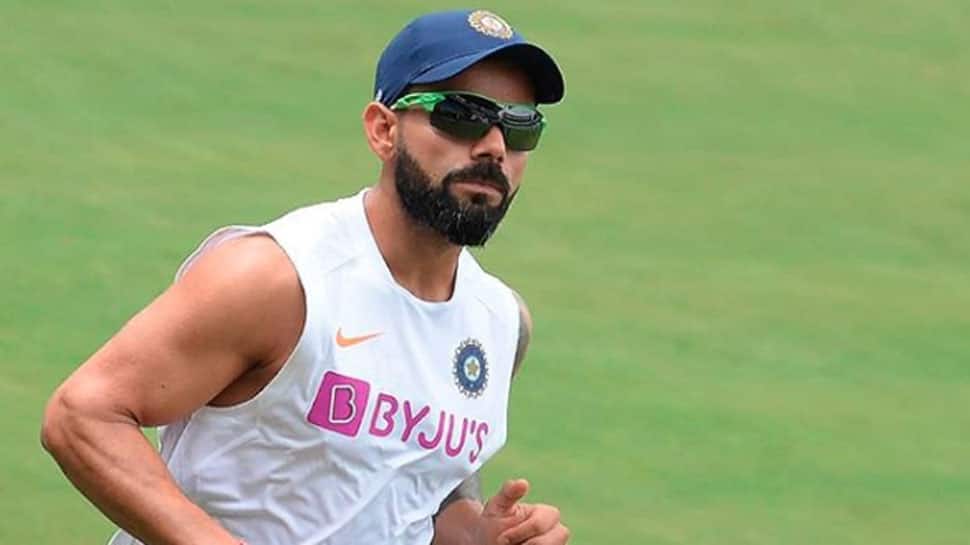 Mumbai: With Rs 252.72 crore in annual earnings, India's ace cricketer Virat Kohli has become the first sportsman to gain the top spot in the Forbes India list since its inception.

Bollywood superstar Salman Khan, who had ruled at the top for the previous three years, slipped down to the third position in 2019.

The 2019 Forbes India Celebrity 100 List rankings were based on estimates of earnings through professions and endorsements of celebrities and estimates of their fame.

Kohli topped the list thanks to match fees, the BCCI central contract, brand endorsements and a massive-figure fee for every sponsored Instagram post. In fact, his estimated earnings -- of Rs 252.72 crore -- constitutes 6.57 percent of the total earnings -- Rs 3,842.94 crore -- of the top 100 celebrities for the year.

Bollywood actor Akshay Kumar, who starred in "Kesari", "Mission Mangal" and "Housefull 4" this year and is also looking forward to the release of "Good Newwz" later in December, jumped one spot to the second rank, with total earnings of Rs 293.25 crore, a jump of 58.51 per cent from the previous year.

Salman completed the top three, with Rs 229.25 crore in earnings in the period under consideration for the list.

Superstar Shah Rukh Khan climbed his way back into the Top 10 in 2019 list led by brand endorsements-despite his last outing "Zero" failing to create an impact at the box office. SRK's estimated earnings at Rs 124.38 crore, were 27 percent lower than in the 2018's list.

"Gully Boy" actress Alia Bhatt broke into the Top 10 on the Forbes India Celebrity 100 list at the 8th spot followed by Deepika Padukone at number 10 -- the first time ever that two women are in the Top 10.

There are 13 celebrities from the South this year (down from 15 in 2018) but their contribution to the cumulative earnings of the top 100 has increased to 12.57 per cent from 11.26 per cent in the previous year.

"The inevitability of such lists being dominated by men, which itself tells a tale of the lack of pay parity across genders in every local film industry and in every sport. In cricket, a whopping Rs 6.5 crore separates top men players from the women when it comes to the central contract. But when it comes to performance, there is no gap," said Brian Carvalho, Editor, Forbes India.