New Delhi: B-Towners put their best foot forward and made a starry presence at the Vogue Beauty Awards 2019 which took place in Mumbai's JW Marriot hotel last night. The who's who of the movie and fashion world was seen dazzling on the red carpet.

Newbie Sara Ali Khan was one of the early birds at the event, looking absolutely breathtaking in a black ruffled gown. Giving her company was 'Uri' actor Vicky Kaushal who too was in black. The actors talked about their upcoming project and even shared the idea of Vogue beauty. 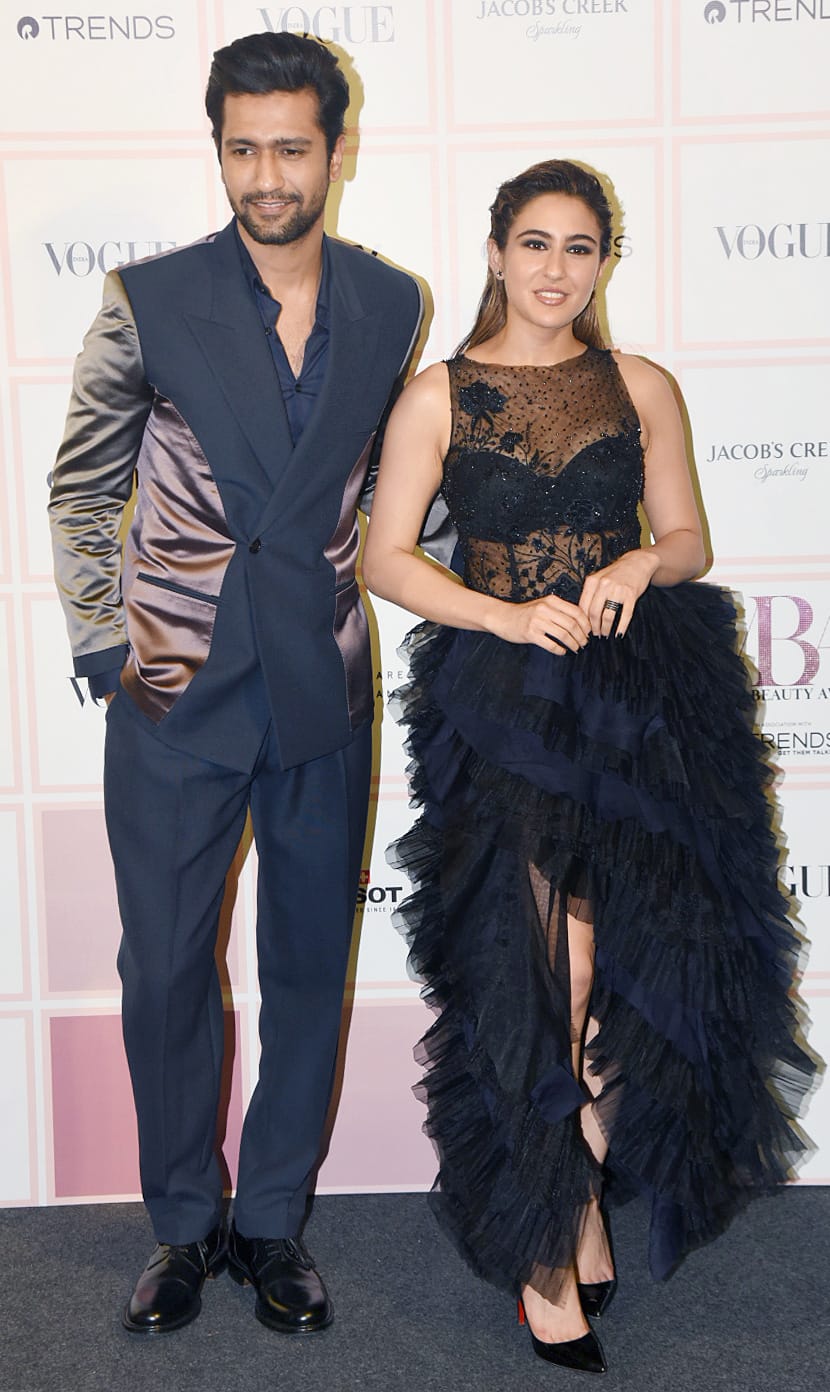 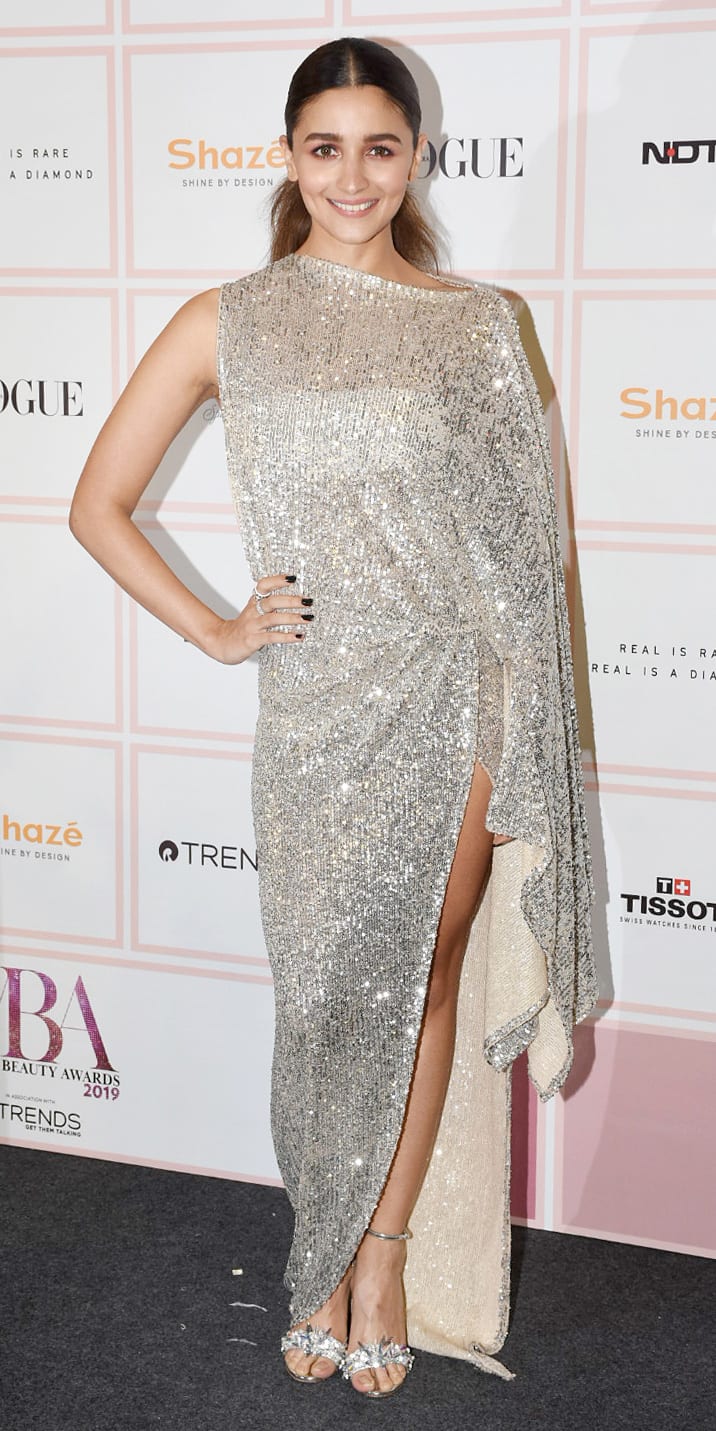 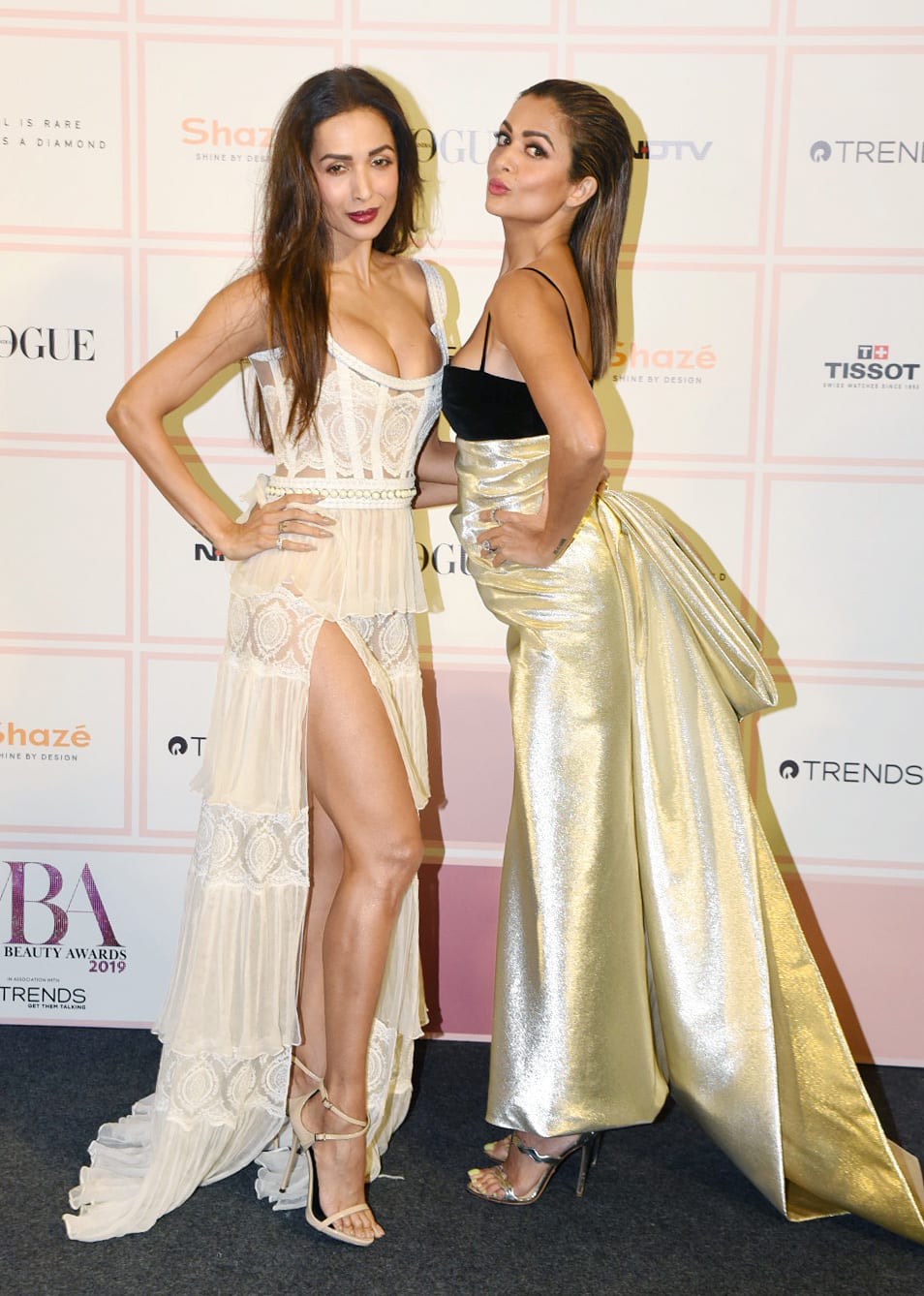 Alia Bhatt and MC Sher aka Siddhant Chaturvedi were also seen at the event. They expressed their happiness over the entry of 'Gully Boy' in Oscar race. Alia also congratulated megastar Amitabh Bachchan for his Dadasaheb Phalke honour.

She won the Beauty Warrior award and thanked Vogue for the honour. 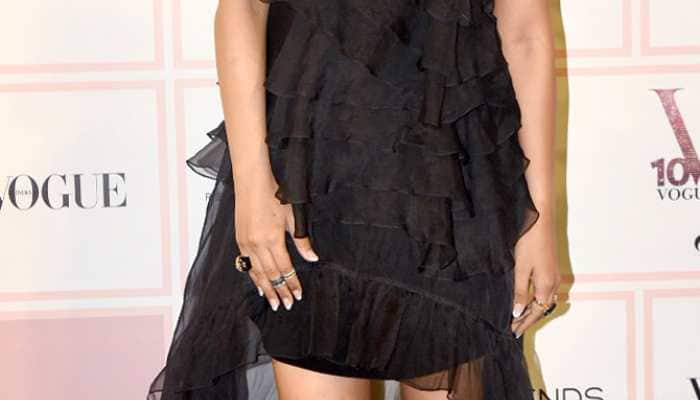 Tahira Kashyap is a beauty warrior! 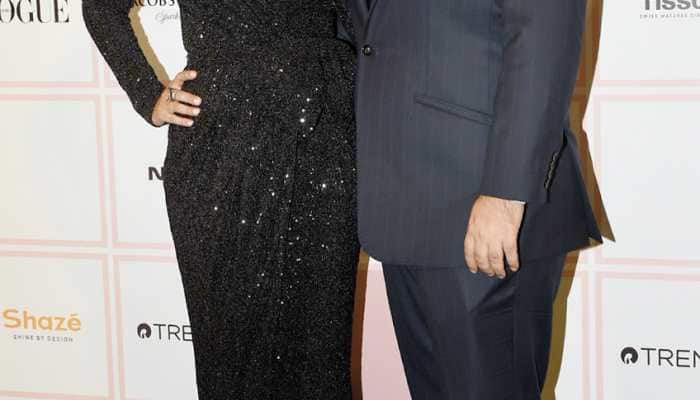 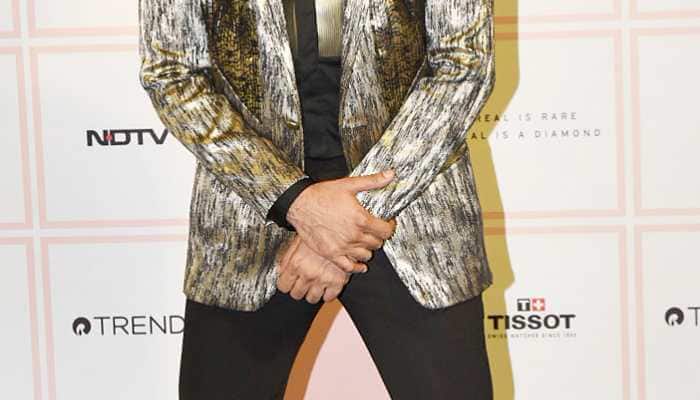 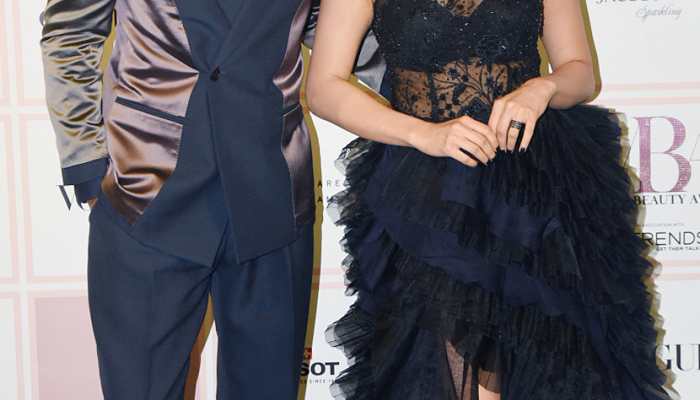 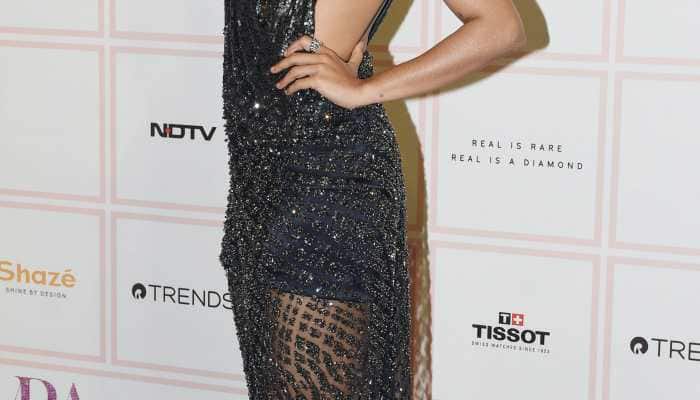 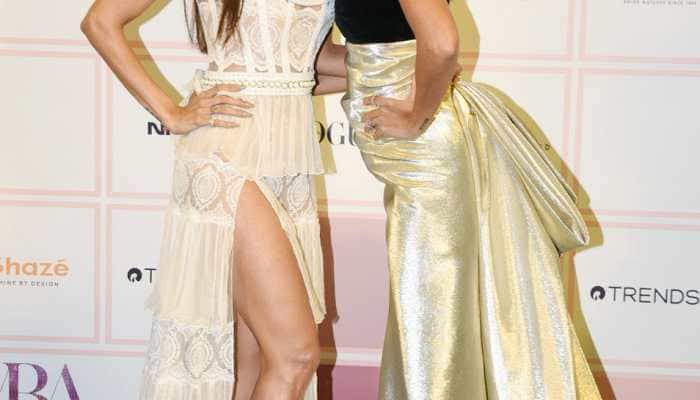 Malaika Arora turns up the heat at VBA 2019 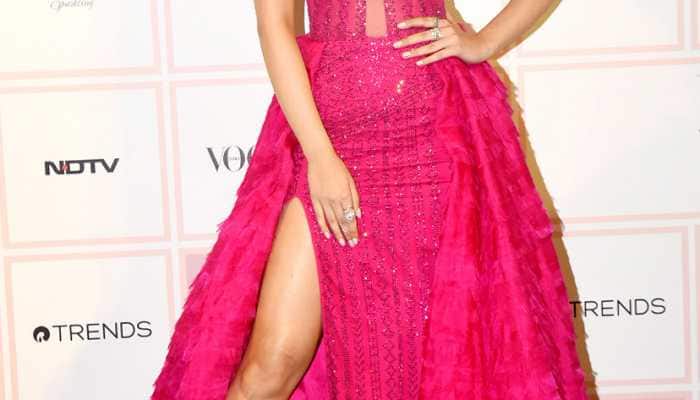 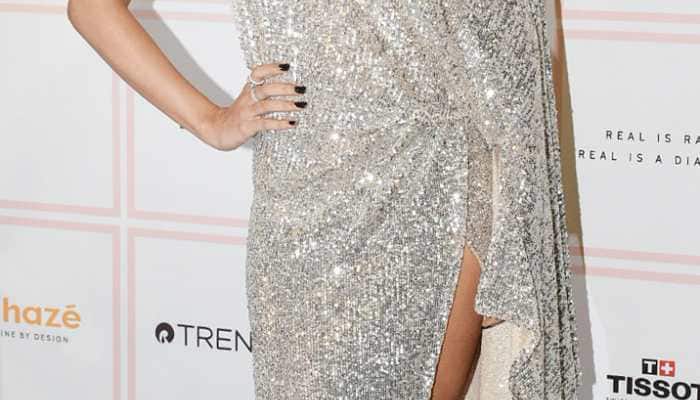