Want to be known as Pan-India artiste: Kiara Advani

The actor said after success, she has become a bit careful about choosing projects. 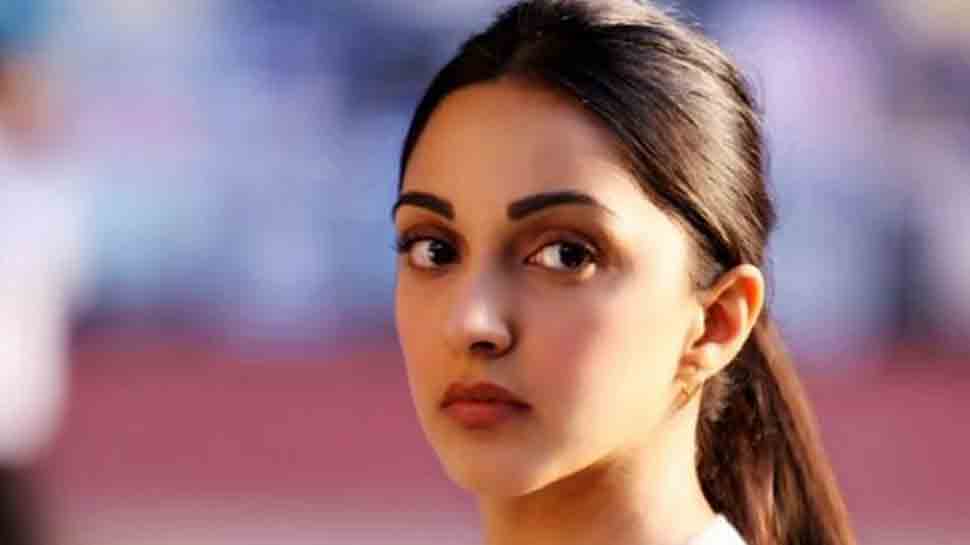 Mumbai: Kiara Advani says as an actor she does not limit herself to a medium or language as she hopes to establish herself as a Pan-India artiste.

After getting her Bollywood breakthrough "MS Dhoni: The Untold Story", the 26-year-old actor went on to feature in films opposite Telugu stars Mahesh Babu ("Bharat Ane Nenu") and Ram Charan ("Vinaya Vidheya Rama").

"Today there are so many options available to show your skills, be it in films of your own language or doing regional cinema or being part of the web world.

"One has to look at every avenue because there is so much work out there - regional films, web. Language is not a barrier anymore. And I want to be known as a Pan-India artiste," Kiara told PTI in an interview.

The actor said after success, she has become a bit careful about choosing projects.

"I feel you can't keep waiting. You have to be patient but at the same time you have to choose the right offer because if you are not picking up good content, someone else will.

"There is so much incoming (content) for the audience. You have to be seen and capture their minds and hearts. You never know what work is reaching whom and who is liking what."

Kiara made her debut with Akshay Kumar-produced "Fugly", that bombed at the box office.

The actor said she may have started slow, but is happy with her career graph.

"My first film did not do well so people were not sure to work with me, even when I would approach some directors that I wanted to work. And now the same directors are working with me. Tables turn like that.

"'MS Dhoni' was a changing point as a lot of people took notice. Then my next film 'Machine' did not do well commercially but the recreated song 'Cheez Badi' grabbed eyeballs. My south films really got me back into action. In Bollywood, it was 'Lust Stories' that gave me an opportunity to act," she said.

Currently, her hands are full with big ticket films, "Kabir Singh" being the next release.

"My upcoming films are giving me an opportunity to perform. This is what I was craving for as an actor since I made my debut in 2014.

"Finally I am getting my due. But I still I have a very long way to go. I am lucky the graph is in the upward direction. I have to make sure to maintain this, which is tough," she added.

"Kabir Singh", starring Shahid Kapoor, is slated to hit the screens on June 21.