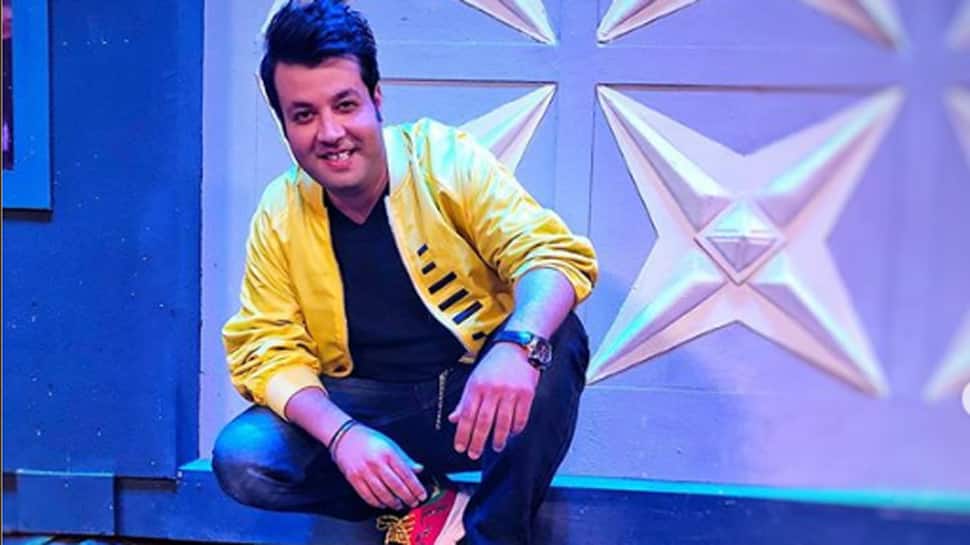 New Delhi: Actor Varun Sharma, who is fondly known from his character Choocha in the "Fukrey" series of films, says he wants to work in a movie like "Jolly LLB".

"There have been scripts that have offered solo roles but I want to do something that has a quirk about it. Nowadays if you talk of comedy as a film genre, you cannot create a simple comedy film, because there are so many other platforms where you can watch comedy free of cost. There is so much competition and content floating around right now, so comedy has to have a lot quirk and heart," Varun told IANS.

"If you are not giving anything different they (the audience) will not spend money (on your film) the next time. I will do a solo (film) only if it is something crazy. I want to do a film like 'Jolly LLB' or something in that space," the 29-year-old actor.

However, he does not mind starring in two-actor projects.

"I am also happy doing these films with two or more boys. The character and film has to funny and quirky (because) only if your character and the script is good, will you shine," he said.