Was perfect to use imagination for 'Bumblebee', says John Cena

Actor-wrestler John Cena says using his imagination for the shoot of his upcoming film "Bumblebee" was perfect. 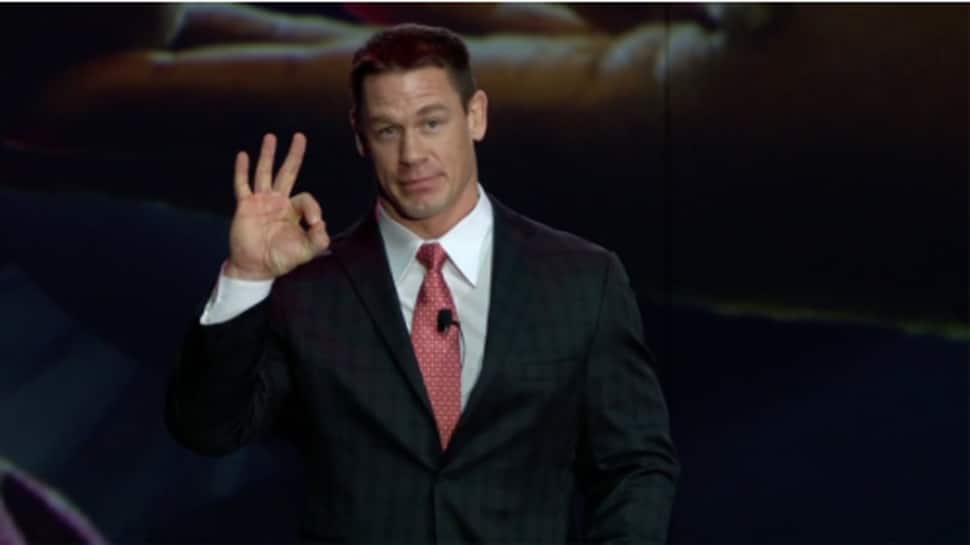 Hong Kong: Actor-wrestler John Cena says using his imagination for the shoot of his upcoming film "Bumblebee" was perfect.

Talking about using his imagination during the shoot, Cena said: "For me it was perfect because you get to use your imagination rather than having tons of vision and seeing there's nothing truly there or like I am acting to an empty space."

"I kind of chose to go the other way with it and really opened up my imagination by doing voiceover... It was fun," he said in a video provided exclusively to IANS.

In "Bumblebee", Cena portrays the role of officer Burns, whom he describes as a protector.

"Burns is a protector and his job is to eliminate threats, and he for all sorts of right reasons views all the Transformers as a threat. His first meeting is very confrontational and going by the information he has, he literally following these things through a path of destruction. So, I understand why he does what he does," he said.

The actor said the audience will be able to relate to "his journey and his change of perspective throughout."

Travis Knight is the director.

Cena said Knight "is a wonderful professional and a great human being".

"He is a wonderfully gifted director. He took a bunch of bold risks... Trying to satisfy fans of the franchise forever yet tell a different story that essentially casts wider family style movie about connection and relationship... Passion is a great word to describe him but he also has preparedness," he said.