Was restless as a creative person: Boman Irani on debut as writer, filmmaker

Citing the example of noted screenwriters Salim-Javed, Boman said in the '70s, there was more focus on writing. 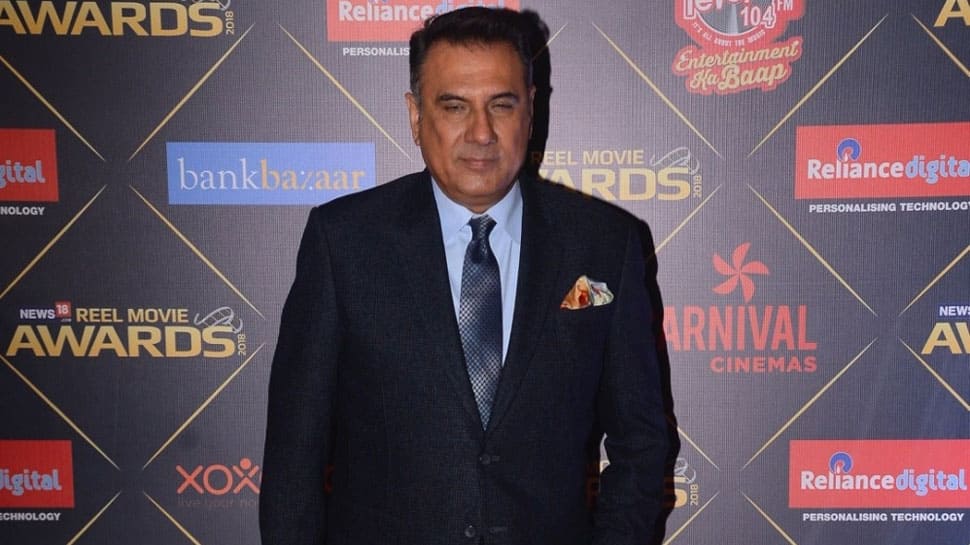 Mumbai: Boman Irani has ventured into writing and producing films and the actor says he took the decision because his creative side was getting restless. The 59-year-old actor has launched his production banner 'Irani MovieTone' and has also turned to script writing.

"There is a creative monkey sitting in everyone's stomach, trying to jump," Boman, known for films like "Munnabhai" series, "3 Idiots", told PTI.

Citing the example of noted screenwriters Salim-Javed, Boman said in the '70s, there was more focus on writing.

"They (Salim-Javed) were the stars of the film they only wrote the script. They wrote great dialogues, script and were good at story telling. They were legends.

"I realised it (story) may be good but it will not hold you (audience) for two hours. When my ego was hurt there, I was wondering what am I doing wrong here? I felt I did not learn the craft I had got the heart and emotion right. That challenged me and made me felt inadequate as a creative person."

Boman feels there is a need for an institute in India for writers to hone their skills.

"Our writers are hungry and want to learn and understand things. But sadly we do not have screen writing institutes. We do not have a university that concentrates on screenplay writing or creative writing."

The actor-turned-writer-producer recently collaborated with Oscar winning "Birdman" screenwriter Alexander Dinelaris Jr for a day-long workshop on writing in Mumbai.

The American black comedy film directed by  Alejandro González Iñárritu was shot mostly in long shots. "For a lot of people, 'Birdman' is the magic of this one film that was done in one shot but that is not what the film is about. It is about the writing, the Oscar went to writers. It is about basic principle of writing that was applied.

"The one take thing is great but you can't hold the interest of the audience for two hours on one take if the story and the characters are not holding you."

The return of 'queen' Kangana Ranaut