Sushma Swaraj, the most prominent woman face of the BJP, breathed her last on Tuesday night after a cardiac arrest. 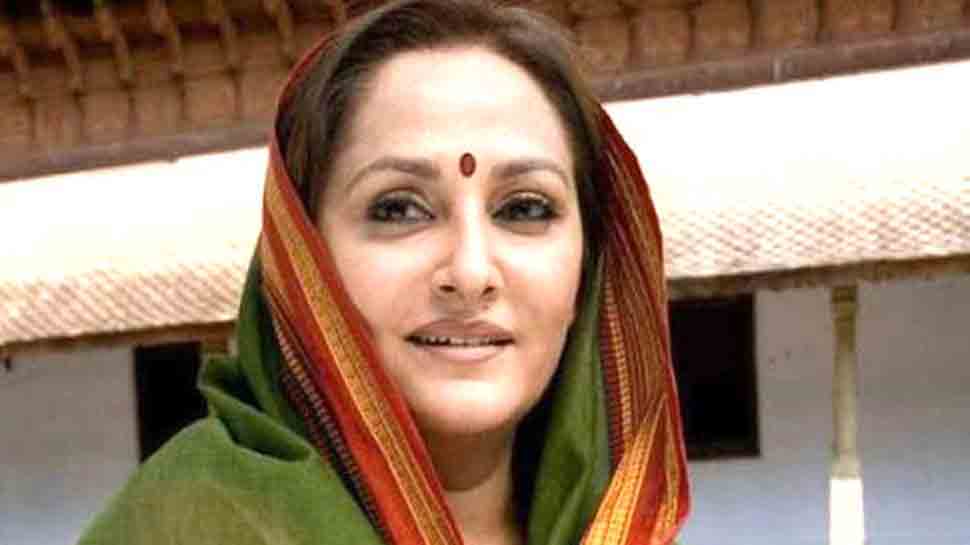 New Delhi: BJP leaders Jaya Prada on Wednesday mourned the demise of her party's stalwart Sushma Swaraj and said that the former minister was like a mother and sister to many.

Lamenting the leader's death, Prada said that the country has lost a great and remarkable politician.

"We called her 'didi' and today she is no more with us. She was a mother, a sister, a huge politician as well as a great orator. She did a lot for the country, especially for the poor. We have lost a great, honest and a remarkable leader," she said.

"She was a lady who had a very loving nature. Despite the remarkable position she held, she was so down to earth, she was a motivation for many," the actor-turned-politician added.

Sushma Swaraj, the most prominent woman face of the BJP, breathed her last on Tuesday night after a cardiac arrest.

On Wednesday evening, she was cremated with full state honours in presence of various political leaders, including Vice President Venkaiah Naidu, Prime Minister Narendra Modi and many others.

Earlier in the day, political leaders across the board had paid tributes to Swaraj.

Karisma Kapoor's love for sari started after 'Biwi No.1'