We don't know Indian cinema and it's not completely our fault: Academy president John Bailey

John Bailey, president of the Academy of Motion Picture Arts and Sciences, on Sunday said India needs to promote more of those films that `tell the world` about its culture. 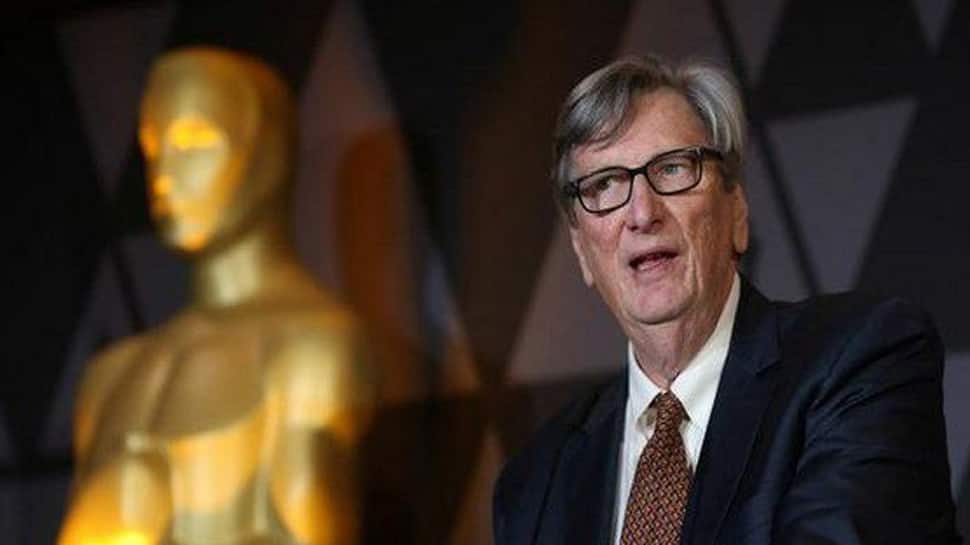 Mumbai: John Bailey, president of the Academy of Motion Picture Arts and Sciences, on Sunday said India needs to promote more of those films that `tell the world` about its culture.

"I think that Indian cinema is one of the richest in the world because you have so many cultures, so many languages and mythologies... But most of us know Indian films from the fantasy of Bollywood musicals... They do not tell us any deep understanding of your culture and your values," said Bailey, who is in Mumbai along with his wife Carol Littleton.

"All I can say is that no we do not know Indian cinema and it`s not completely our fault because I think India needs to do more to make the films that tell the world who you are. Make sure those are the films that get seen around the world," he added.

On Saturday, Bailey had encouraged the idea of representation of Indian cinema in the new Academy museum in Los Angeles. He also stated that opening an office in India is an "excellent idea"."We have an office in London and in New York. India is the largest film-making country in the world. India makes up to 1,800 movies a year, which is more than four numbers of times that we make (Hollywood) in the US. It`s an excellent idea... Mumbai would be such a strong connection to all of South-East Asia. It makes a lot of sense," Bailey said."

The Academy is not a company or a corporation... The reason to have an office anywhere is based upon the services the Academy can provide to the membership. So, the key to having an office in Mumbai or in India would be to being able to service the members and the community and expand the outreach. Last year, the Academy accepted 928 new members from 56 countries... The Academy is not just a Hollywood bubble," he added. (ANI)