MNS leader Ameya Khopkar condemned the incident and demanded an apology from Jaan, who is the son of playback star Kumar Sanu. 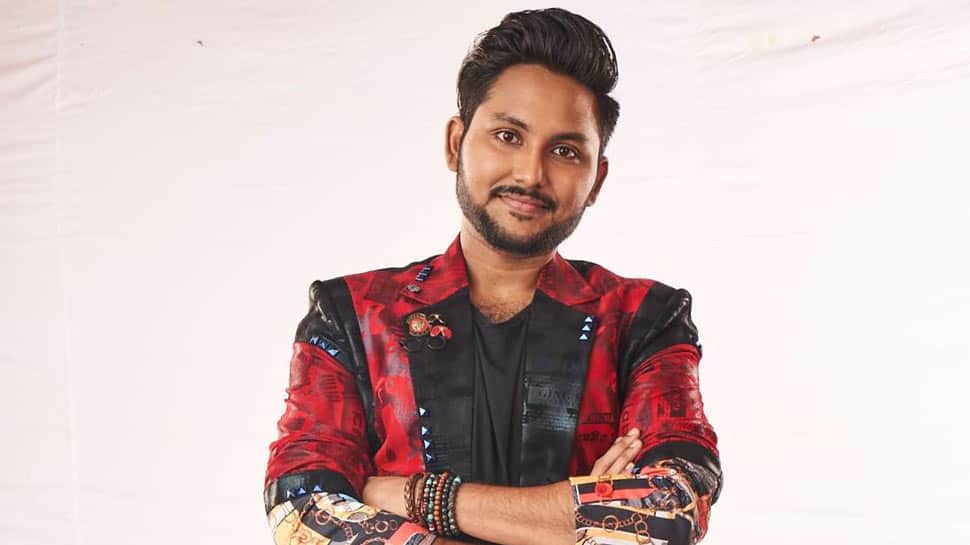 Mumbai: Jaan Kumar Sanu landed in a controversy after his remark on the Marathi language during an episode of Bigg Boss 14. Now, his mother has said that Maharashtra has given a lot of love to their family, and there is no way her son intended to insult the state.

In the episode aired on October 27, Jaan had asked fellow contestant Nikki Tamboli to avoid talking in Marathi, and said: "Mereko chid hoti hai (it annoys me)". Soon, MNS leader Ameya Khopkar condemned the incident and demanded an apology from Jaan, who is the son of playback star Kumar Sanu.

Jaan`s mother Rita Bhattacharya has issued a statement saying: "I request everyone to please treat this as a game and not attach their personal agendas with it. When Jaan, Rahul Vaidya and Nikki were together that time Nikki and Rahul were talking in Marathi which Jaan didn`t understand that`s why he requested them to avoid talking in Marathi because he thought they are talking about him. Please analyse the situation and then come to a conclusion."

"How can he insult Marathi language? We are staying in Maharashtra since so many years, it`s been more than 30 to 35 years now. Maharashtra has given so much love and respect to his father (singer) Kumar Sanu ji. Such bizarre assumptions are causing a lot of unnecessary stress. The host of the show Salman Khan has clearly said that sirf Hindi bhasha ka prayog kare (only use Hindi language). Infact no one said anything when people made nepotism comments on him (her son). Where were you that time? I knew Shri late Bal Thackeray ji and I know Uddhav Thackeray ji very well. How can we insult Maharashtra? They are family. Will you appreciate if Jaan starts talking in Bengali and for that matter, each and every contestant starts talking in their state language? Please let him be, he is a kid, a child, don`t trouble him. We salute Maharashtra," she added.

Earlier on Wednesday, makers of the show issued a statement to apologise over the incident.

"We have received objections regarding the reference to the Marathi language during the episode broadcasted on October 27, 2020, on Colors channel. We have taken note of these objections and have taken corrective measures of removing the said part from all future broadcasts of the episode," said Viacom18 Media, the parent company of Colors, which airs the show, in a letter addressed to Maharashtra chief minister Uddhav Thackeray.

The letter further reads: "We hereby apologise if we have inadvertently hurt the feelings of the people of Maharashtra due to the broadcast of the said comment in relation to the Marathi language. We value the audience and the patronage of the Marathi speaking audience and respect all languages of India in the same manner."