We want to change names in our country, not system: Emraan Hashmi

Hashmi said the censor board needs a "major rethink" in the way it functions. 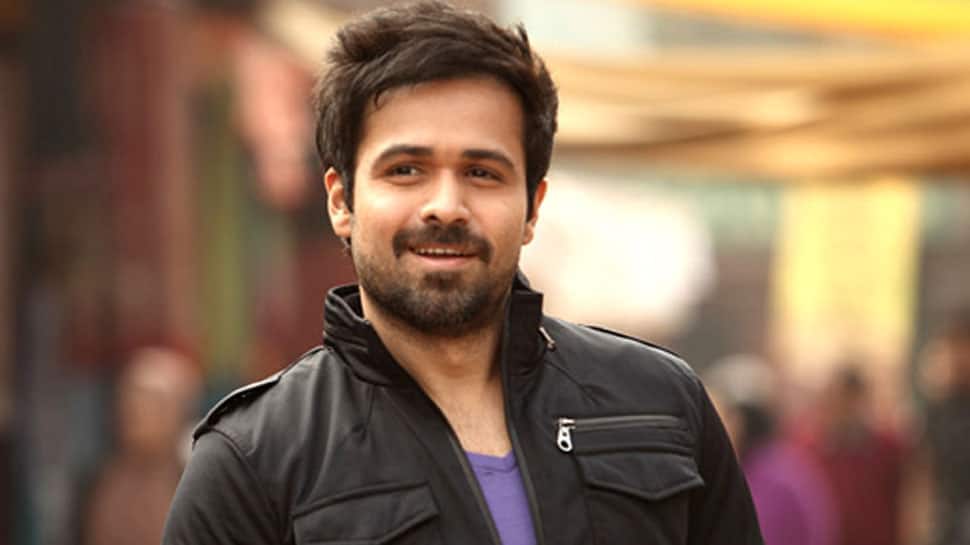 Mumbai: Emraan Hashmi fails to see any "logic" in the now revised title of his film, "Why Cheat India" and the actor believes the move reflects a mindset in the country where people are more invested in changing names and not the system.

The makers of the film had said the Central Board of Film Certification had objected to the original title -- "Cheat India" -- saying it was misleading.

After thorough discussions with the board, producers changed the title to "Why Cheat India", almost a week before its release this Friday.

Calling the move "ridiculous", the actor said the board seems to have raised a question on the sensibilities of the audience.

"Do you see any logic in that? I fail to see it. 'Cheat India' for them is a negative title. They have passed the title for the promos and I thought after watching the film they'd realise it's even more relevant. I don't think they attribute too much of sense to the audience.

"That the audience won't get it. You won't end up cheating the country of you watch 'Cheat India.' It's ridiculous," he said.

Hashmi said the current development speaks volumes about the freedom of expression enjoyed by artistes.

"Artistes don't have creative freedom. A lot of the stuff we do, we self censor or cut it off. You're not really spreading the wings and wanting to make the kind of film you want to make.

"You are always scared and on tenterhooks, 'Oh, will they have a problem with this? You never know what they won't like'. It's very surprising."

Hashmi said the censor board needs a "major rethink" in the way it functions.

Rajkumar Hirani among 'most decent' people in Javed Akhtar's book