Maanvi Gagroo will next be seen in season 2 of 'Four More Shots Please!' which features Kirti Kulhari, Bani J and Sayani Gupta in lead roles. 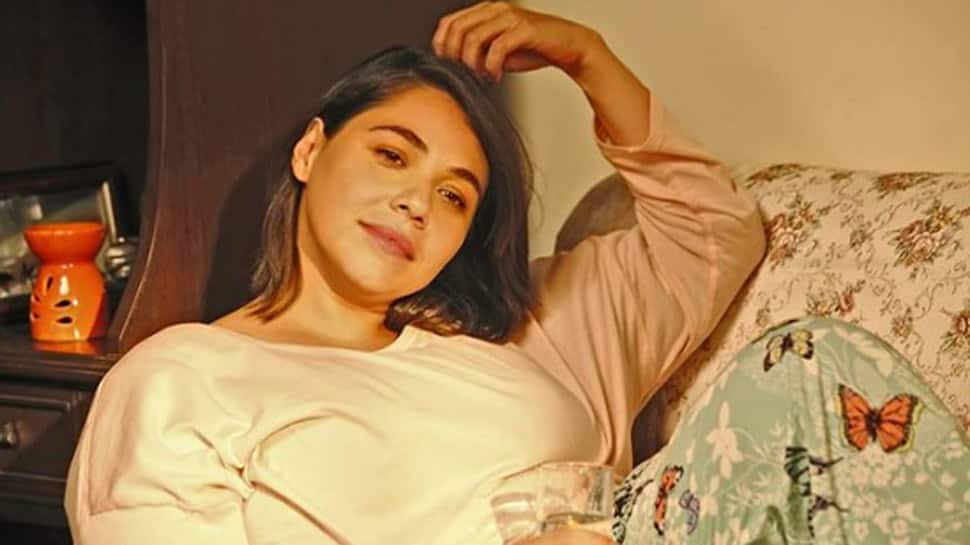 New Delhi: A famous and a regular face on the digital platforms, actress Maanvi Gagroo has also worked in several Bollywood movies. The young and pretty star, who has featured in some of the most popular web-series opened up on facing casting couch in the industry.

In an interview with Koimoi.com, Maanvi was quoted as saying: “A year ago, I got a call from a random unknown number. They were like ‘we’re doing a web series and we wanted to cast you.’ They told me the budget and I said, ‘nai nai yaar, this is too less and why are we talking about the budget? Tell me the script, only if I’m interested and you are interested in roping me, we can discuss about money, dates and all.’ So he’s like ‘we’re asking people if they are okay with the budget.’ When I said ‘nahi, it’s less’, he tripled the budget just in his next sentence. He said, ‘I can give you this much also, but aapko ‘compro’ karna padega.’”

“This words ‘compro’, ‘compromise’ I was hearing after 7, 8 years. Suddenly I don’t know what triggered me, I started abusing him. Told him ‘aap phone rakho, how dare you? Mai police ko complaint kar rahi hu’. I was really mad because in this pro imposed #MeToo era, I was baffled at how things like this still happen", the actress added.

Maanvi Gagroo will next be seen in season 2 of 'Four More Shots Please!' which features Kirti Kulhari, Bani J and Sayani Gupta in lead roles. She was also seen in Bollywood movie 'Ujda Chaman' opposite Sunny Singh.

On Siblings Day, let's take a look at these candid pics of top Bollywood brothers and sisters!