Fashion designer Wendell Rodricks died at the age of 59 on February 12 in Goa. 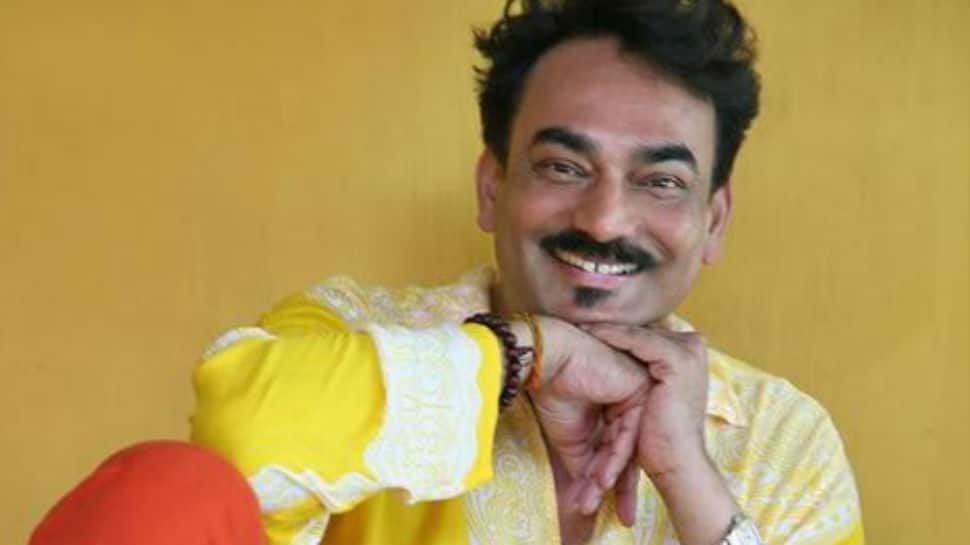 The ace designer died at the age of 59 on February 12 in Goa.

Sharing a rather joyful picture of the late Padma Shri winner, Jerome wrote the caption as: "ADIEU WENDELL. I want to thank all the friends who have sent a message of condolence. I will not take calls for a while but will reply personally soon. Jerome."

ADIEU WENDELL. I want to thank all the friends who have sent a message of condolence. I will not take calls for a while but will reply personally soon. Jrme

For Rodricks, Malaika Arora served as a muse, he helped launch the career of Anushka Sharma after spotting her by chance in a Bengaluru mall and model Lisa Ray wore a gown designed by him for her wedding.

The ace fashion designer was instrumental in reviving heritage clothes of Goa such as the kunbi saree of the Kunbi tribals of Goa and also of bringing resort wear into the limelight.

The designer had also a cameo role in the film Boom in 2003 and in Madhur Bhandarkar`s `Fashion` starring Priyanka Chopra in 2008.

The popular designer had written several books on Goa showcasing his love for Goan heritage.