Meezan appeared on Zoom's show "By Invite Only" along with his co-star Sharmin Segal, who is a niece of filmmaker Sanjay Leela Bhansali. 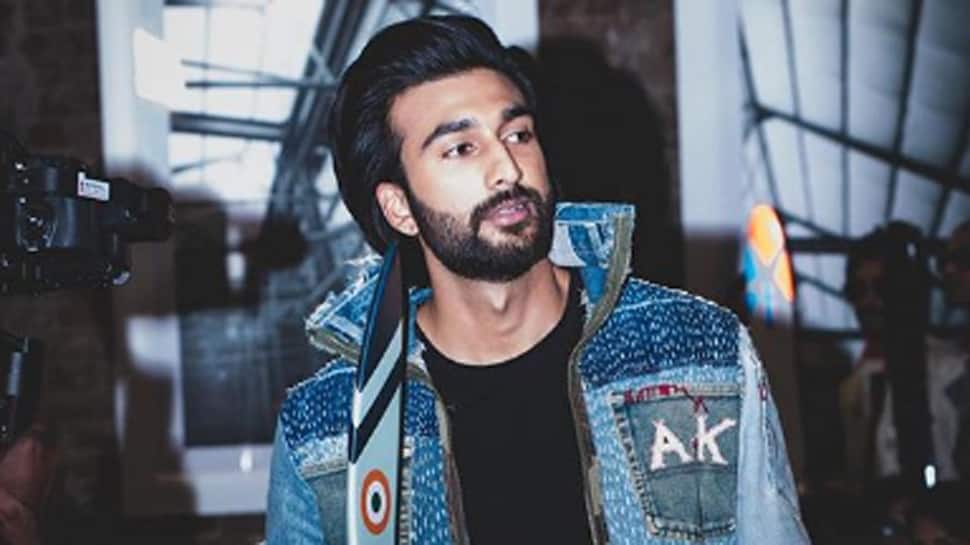 Mumbai: Jaaved Jaaferi's son Meezaan, who is all set to make his Bollywood debut with the film "Malaal", has opened up on dating rumours with megastar Amitabh Bachchan's grand-daughter Navya Naveli Nanda, saying they are only "friends".

"There is no relationship. We are friends, and friends also have a relationship. It's not always a boyfriend and girlfriend thing. Just because we get papped outside the theatre leaving with friends, it does not mean we are dating," Meezaan said on a chat show while promoting his forthcoming film.

But when the show's anchor played a quick game with Meezaan and asked him who he would like to kill, marry and hook-up with, between Navya, Sara Ali Khan and Ananya Panday, the debutante chose Navya for marriage, Sara for a hook-up and decided to kill Ananya.

Meezan appeared on Zoom's show "By Invite Only" along with his co-star Sharmin Segal, who is a niece of filmmaker Sanjay Leela Bhansali.