'What a good Sindhi bahu': Hey, Deepika Padukone, have you seen Ranveer Singh's comment on your pic?

Ranveer Singh, however busy he is, always leaves a cheeky, adorable, romantic, hilarious comment on Deepika Padukone's post and wins our hearts. 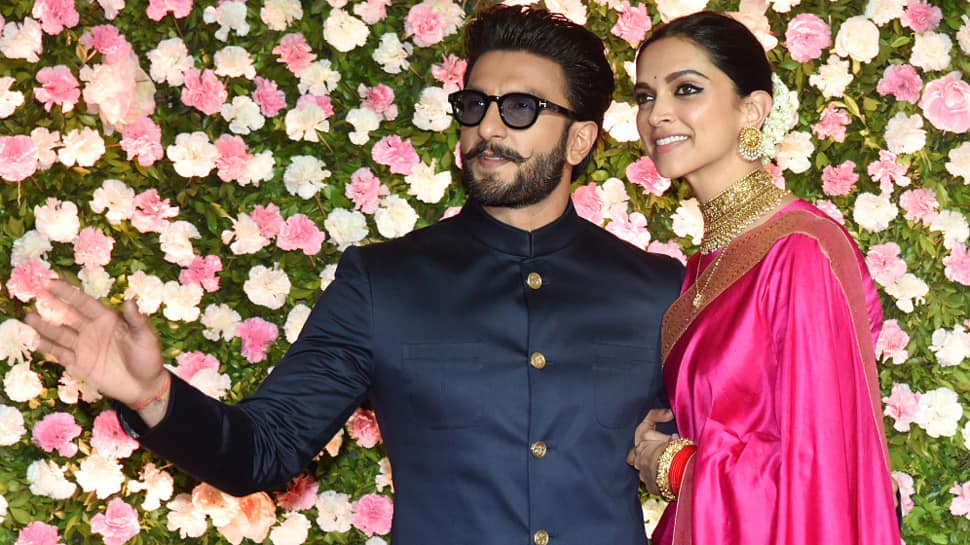 New Delhi: Rarely does Deepika Padukone's posts on Instagram go unnoticed by her husband Ranveer Singh, be it any time of the day. Ranveer, however busy he is, always leaves a cheeky, adorable, romantic, hilarious comment on Deepika's post and wins our hearts.

On Monday, Ranveer, currently prepping for '83 in UK,' quickly left a comment on Deepika's "there’s no such thing as too much bling" picture and wrote, "Taught her well! Whaat-ay good Sindhi Bahu." (Oh, he is hilarious).

Out of the five pictures Deepika posted, Ranveer has already commented on three. "Hee patloon dado duttho aae," he commented in Sindhi and for a picture of the actress sporting a million dollar smile, he has written, "Dil le gaye dimples tere."

What's the word? Adorable, isn't it?

there’s no such thing as too much bling!

Much Deepika, such wow!

Deepika and Ranveer married in November 2018 in Italy. They dated for six years before tying the knot. The couple has co-starred in blockbuster films like 'Ram-Leela', 'Bajirao Mastani' and 'Padmaavat'. They will not share screen space in the aforementioned '83, in which Ranveer plays cricketer Kapil Dev and Deepika will be seen as his wife Romi.

Apart from '83, Deepika will be seen in 'Chhapaak' while Ranveer has 'Takht' in the pipeline.