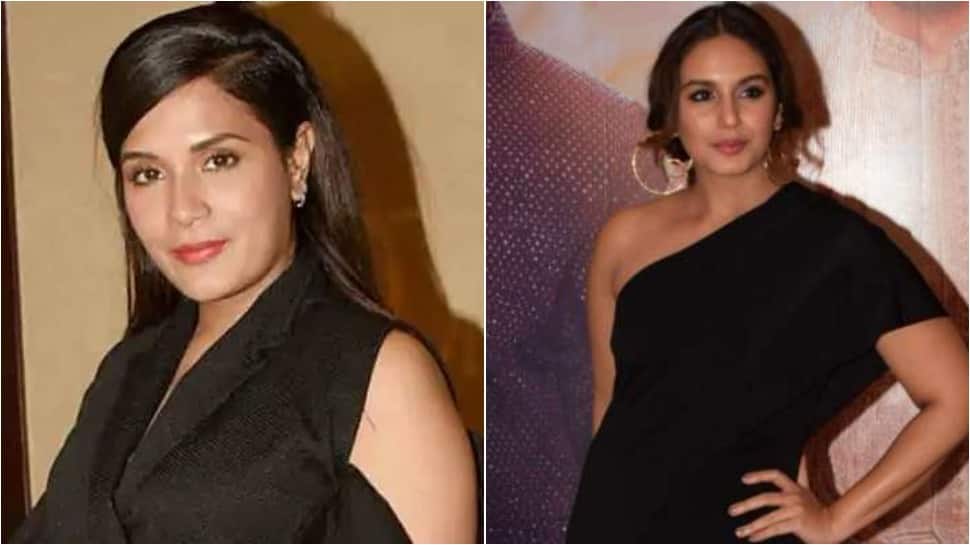 New Delhi: Actresses Richa Chadha and Huma Qureshi, who have worked together with Anurag Kashyap in 'Gangs of Wassepur' series, have released their respective statements after their names were 'dragged' into the #MeToo controversy surrounding the filmmaker

Actress Payal Ghosh has accused Anurag Kashyap of sexual assault. After one of her interviews, names of Richa Chadha and Huma Qureshi also cropped up in the row.

Richa Chadha initiated legal action against Payal on being "falsely dragged in a defamatory manner" and released this statement:

Update : soft copy of the legal notice has been sent to Ms. Ghosh. My person along with a person from my lawyers office, went to hand deliver the hard copy of the notice to her residence, which she/representative refused to take delivery of . We have their refusal on video.

Meanwhile, in her response, Huma said, "Anurag and I last worked together in 2012-13 and he is a dear friend and an extremely talented director. In my personal experience and to my knowledge he has neither misbehaved with me or anyone else. However, anyone who claims to be abused must report it to the authorities, the police and the judiciary. I chose not to comment till now because I don't believe in social media fights and media trials. I feel really angry at being dragged into this mess."

Via a tweet on Saturday, Payal Ghosh accused Anurag Kashyap of "forcing himself upon her". She also tagged Prime Minister Narendra Modi in her post, requesting him to take action against the filmmaker. She has also filed a written complaint against Anurag Kashyap in Mumbai.

Anurag Kashyap, however, denied the allegations, claiming that they were "baseless". He also released a statement denying the #MeToo accusations levied against him, terming it "completely false, malicious and dishonest".

Manoj Bajpayee on turning singer: Nobody could think of rapping in Bhojpuri