What! Rohit Sharma's wife Ritika Sajdeh reacts after the Indian opener is given out against West Indies

Rohit Sharma was going great guns against the West Indies in the ICC World Cup 2019 match when a Roach beauty passed between the narrow gap of his bat and pad with Hope catching the ball and appealing for a catch. 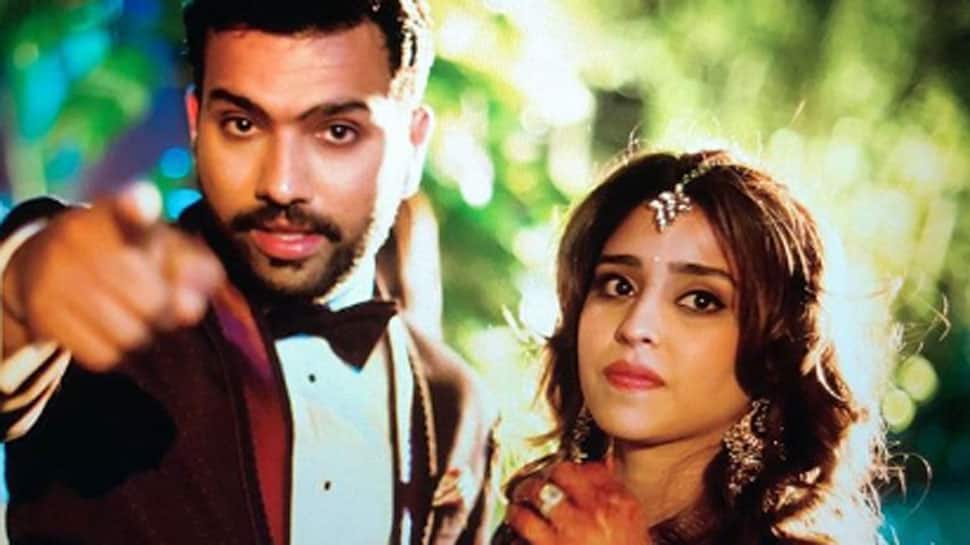 Rohit Sharma's wife Ritika Sajdeh was utterly dismayed when the umpire declared her husband out caught behind in the ICC World Cup 2019 match against the West Indies at the Old Trafford in England's Manchester. As the camera focussed on her she in the stands, she could be seen shouting "what" as her husband walked back to the pavilion caught by wicketkeeper Shai Hope off pacer Kemar Roach for 18 runs.

Rohit Sharma was going great guns against the West Indies in the ICC World Cup 2019 match when a Roach beauty passed between the narrow gap of his bat and pad with Hope catching the ball and appealing for a catch. However, on-field umpire Richard Illingworth gave not out resulting in the West Indies taking a review.

The ultra edge showed a little snick but it was not clear if the ball had hit the bat or Rohit Sharma's left pad. However, third umpire Michael Andrew Gough ruled that the ball had edged the bat and Illingworth had to change his decision. As Illingworth's finger went up, a collective roar erupted in the stadium with Rohit, too, surprised.

Earlier in the over, Rohit had sent a Roach delivery crashing into the advertising hoardings on the square-leg fence for six. He scored 18 runs off 23 balls with one four and one six before Roach struck with India's score at 29.

Rohit has scored two centuries in the current World Cup till now. In India's first match of the tournament against South Africa, Rohit scored 122 runs to help his team beat the Proteas by 6 wickets and bag the Man of the Match award. He then scored 57 runs against Australia and a magnificent 140 in the match against Pakistan. However, he had a disappointing outing against minnows Afghanistan where he managed just one run. Rohit was the Man of the Match in the Pakistan match too which India won by 89 runs (DLS).

The 1983 and 2011 World Cup winners have won all their four completed matches so far. The match against New Zealand was abandoned without a ball bowled due to heavy rains.