Reeves will be back as the remorseful assassin John Wick. 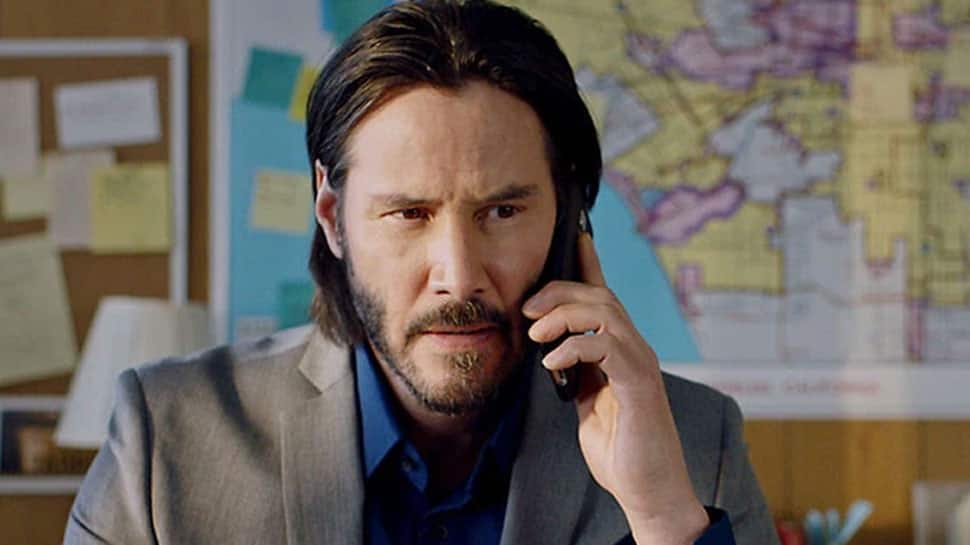 "The vision for this film was so ambitious that I went into serious training four months before," Reeves said in a statement to IANS.

"There are so many different kinds of action sequences -- not only more styles of martial arts and more gun play, but also motorcycles, horses and dogs, so the training was intense. But honestly, I love it. I love this character and I love the John Wick universe (that) we have created," added the 54-year-old.

Opening about the training, he said: "Sometimes I would think that maybe the training for this film was hard because of my age, but then I realised this one would be hard even if I wasn't 54 because there's so much action in '...Parabellum'. It's demanding but I like it that way."

Reeves will be back as the remorseful assassin John Wick. He has teamed up with actress Halle Berry for another mission.

Chapter three will pick up in the immediate aftermath of "John Wick 2", with Wick excommunicated and on the run, having to defend himself against a host of equally skilled assassins looking to scoop up the bounty for killing him. The film is being brought to India by PVR Pictures. It will release on May 17.

For Reeves, action has always been about a connection between the audience and the character.

"If that connection is there, the action has an emotional impact and you can feel the stakes."

The film is directed by Chad Stahelski. In addition to Berry, new cast members include Anjelica Huston, Asia Kate Dillon and Jerome Flynn.