Emraan Hashmi, who once made an appearance on Karan Johar's talk show, had labelled Aishwarya Rai Bachchan as 'fake and plastic' besides stating that he wants to steal the former beauty queen from her husband Abhishek Bachchan, during a rapid fire round. 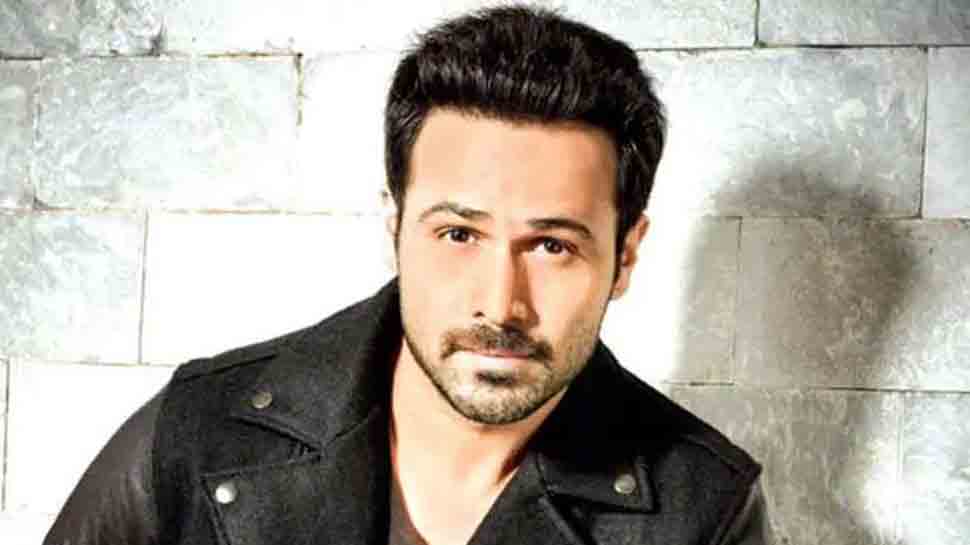 NEW DELHI: Emraan Hashmi is known to be a fine conversationalist. Once tagged as the 'serial kisser' of Bollywood, Emraan has today established himself as one of the most unconventional actors in the industry. Apart from his good looks and acting chops, the actor is also known as someone who doesn't mind believe in mincing his words, and more so when he is speaking his mind.

As the 'Murder' actor turns 42 on Wednesday (March 24), we take a look back at an old incident when he quipped about stealing former beauty queen Aishwarya Rai Bachchan from Abhishek Bachchan.

Emraan was seen at his candid best when he appeared on Karan Johar's chat show Koffee With Karan season 4 along with Mahesh Bhatt in 2014. It was his debut appearance on the show and the actor appeared to be pretty keen on winning the coveted 'Koffee hamper' and winning the dreaded rapid fire round.

While answering a series of questions in the rapid fire round, Emraan Hashmi said that he wanted to steal Aishwarya Rai Bachchan from Abhishek Bachchan. Well, Emraan didn't exactly say that. Emraan was asked to name something not necessarily materialistic that he'd want to steal from a few other stars. When Karan asked what he'd like to steal from Abhishek Bachchan, quipped, "His wife" - who is Aishwarya Rai Bachchan.

And not just Aishwarya, it seemed that Emraan seemed ready to steal almost every star-wife/girlfriend to win the hamper. When asked what he'd like to steal from Ranbir Kapoor, Emraan said, "His girlfriends". About Saif Ali Khan, Emraan said he'd like to steal 'his wife' - Kareena Kapoor Khan. Finally, his quick-witted and edgy answers impressed the host which led to him eventually winning the hamper.

Interestingly, in the same episode, when Emraan Hashmi was asked to say what comes to his mind on hearing the word "plastic", he had taken Aishwarya Rai Bachchan's name.