Jim expressed his views as he appeared on 'BFFs with Vogue - Season 3' along with Sobhita Dhulipala and Sumeet Vyas. 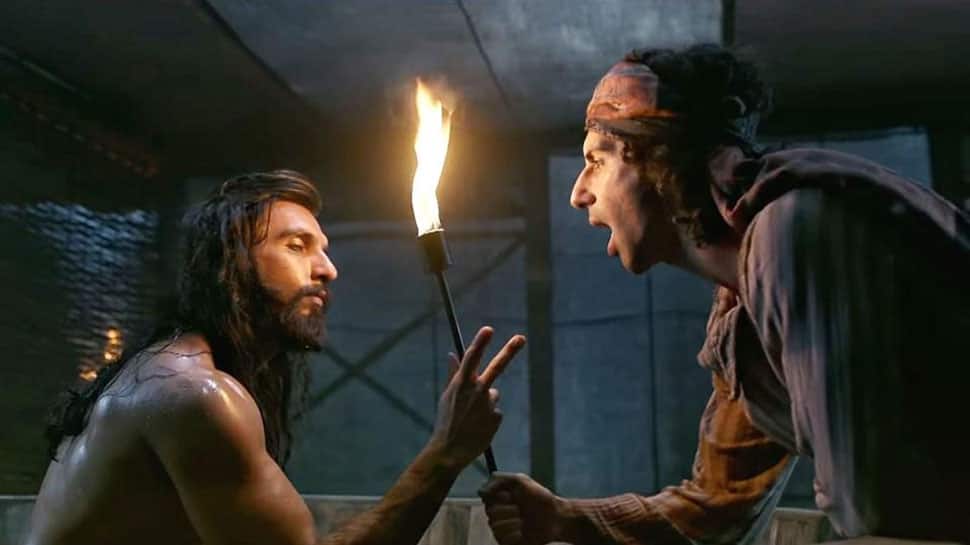 Jim expressed his views as he appeared on 'BFFs with Vogue - Season 3' along with Sobhita Dhulipala and Sumeet Vyas. The show is aired on Colors Infinity, read a statement.

During the signature BFFs game round 'Scary Spice', host Neha Dhupia asked Jim "Would you rather wake up in the morning and realise you had a one-night stand with -- Ranveer Singh or Ranbir Kapoor?"

After a hesitant pause, Neha further coaxed him to answer by saying: "I know you are dying to take Ranveer's name, just say it." To that, Jim said: "Yeah, Ranveer Singh."

The actor also opened up about his experience of working with director Sanjay Leela Bhansali on 'Padmaavat'.

"There were really tough days and we shot it over a year and three days so the character is living with you at all times. Sometimes you do like 65 takes or something and you just reach that point where you don't understand what else you can do."

Neha prompted him to talk about a scene where they had to give 65 takes.

Jim further said that after the first schedule with the film's team, he was on the same page about what the character meant in the context of the film.

"After that, it was only improving me. All of the notes that he (Bhansali) was giving me... so it was a pleasure."