When Kit Harington landed in trouble on GoT sets

Actor Kit Harington says he sustained an injury while filming the final season of "Game of Thrones". 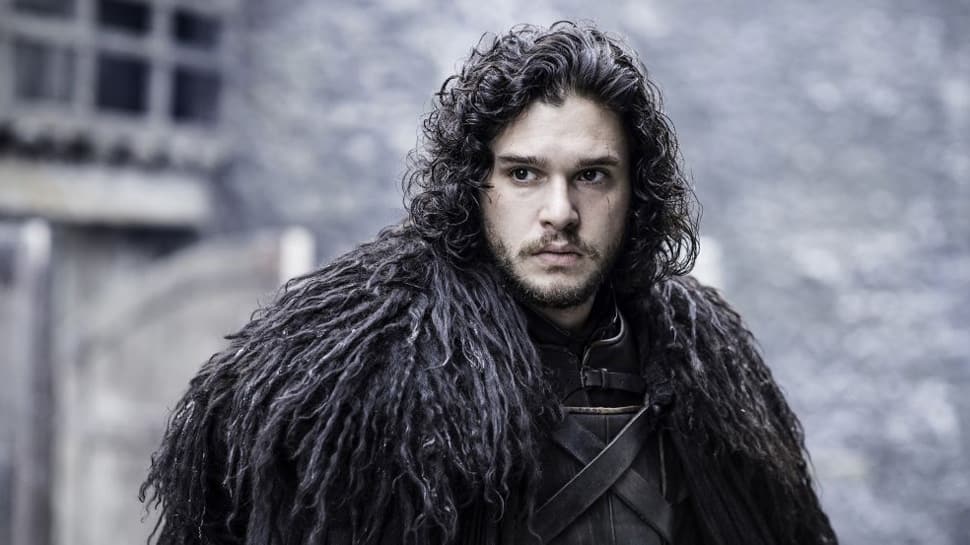 Los Angeles: Actor Kit Harington says he sustained an injury while filming the final season of "Game of Thrones".

In "Game Revealed", a behind-the-scenes video released by HBO, the actor, 32, described the moment his right testicle was left trapped while filming a key dragon scene, reports dailymail.co.uk.

During the scene, Harington, who plays Jon Snow, was left fearing the worst as the mechanical dragon he was sat on made a violent turn and swung the star around.

He said: "Buck work is not easy. I think what sums up the buck for me was there was a bit where Jon almost falls off. The dragon swings around really violently, like this, and my right ball got trapped, and I didn't have time to say 'Stop!' And I was being swung around.

"In my head, I thought, 'This is how it ends, on this buck, swinging me around by testicles, literally'. Sorry. Probably too much information."

The eighth season sees Daenerys Targaryen, played by Emilia Clarke, teach Jon Snow how to train her dragons. It features a mechanical dragon swinging the actors through the air.

However, filming the key scene on the swinging dragon was no easy feat as Harington added: "I think the actual dragon ride is the one bit where you've got to convey your love for each other and you're in a green box on a buck."