Why 'Boycott Netflix' is trending on Twitter - Find out here

A section of the internet has expressed its displeasure in the content shown in 'A Suitable Boy'. 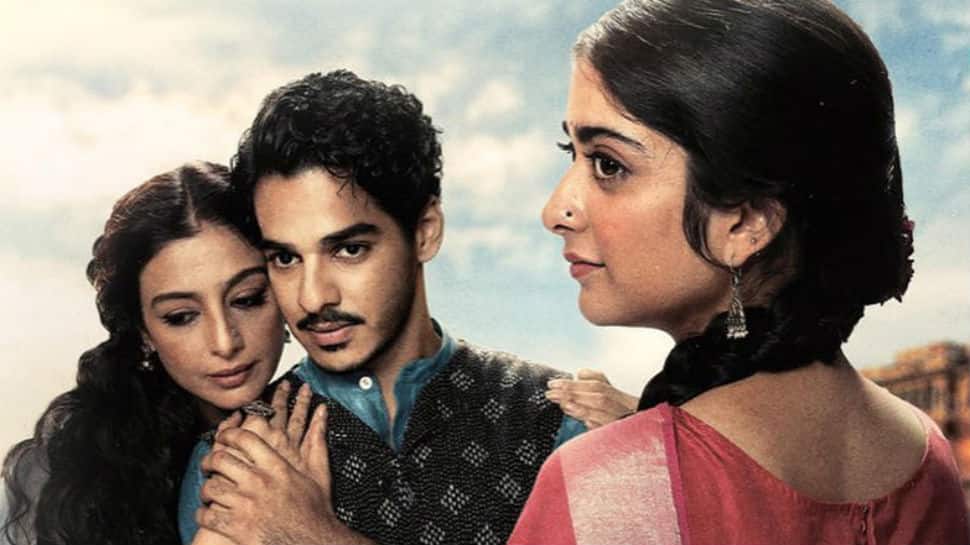 New Delhi: Twitter today is dominated by tweets related to #BoycottNetflix over a kissing scene in the Netflix series 'A Suitable Boy', directed by Mira Nair. Days after an advertisement by Tanishq faced backlash for allegedly promoting inter-religion marriage, a section of the internet has expressed its displeasure over the content shown in 'A Suitable Boy', starring Tabu, Ishaan Khatter and Tanya Maniktala.

The outrage is over Tanya Maniktala's character Lata kissing Danesh Razvi's character Kabir Durrani in the series in a sequence shot in a temple. Lata hailed from a Hindu family and Kabir was a Muslim. Netizens have reacted strongly to the #BoycottNetflix trend.

Meanwhile, Madhya Pradesh Home Minister Narrotam Mishra has also reacted to the controversy and in a video message shared on Twitter, he said that he has ordered the police authorities to look into the "controversial" content.

BJP leader Gaurav Goel tweeted in support of 'Boycott Netflix' trend. However, he refrained from naming 'A Suitable Boy' in his tweet.

"If any OTT platform is deliberately insulting the Hindu Gods & Goddess, pls file the complaint with the police or local court under Section 295A of IPC. The law will take care of such offenders," he tweeted.

If any OTT platform is delibrately insulting the Hindu Gods & Goddess, pls file the complaint with the police or local court under Section 295A of IPC. The law will take care of such offenders.

'A Suitable Boy' is based on Vikram Seth's 1993 novel of the same name. Set in India of 1951, the series traces the journey of Lata, a passionate literature student, and her meddling mother who wishes to choose her husband. The story takes the audience on a journey with Lata as she explores the excitement of romance and heartache, as three different men try to win her heart.

'A Suitable Boy' released on Netflix on October 23.

From quitting showbiz to hush-hush wedding: When Sana Khan made headlines