Why Demi Moore held back her tell-all memoir till now

Actress Demi Moore has opened up on why she waited until September this year to release her tell-all book, "Inside Out". 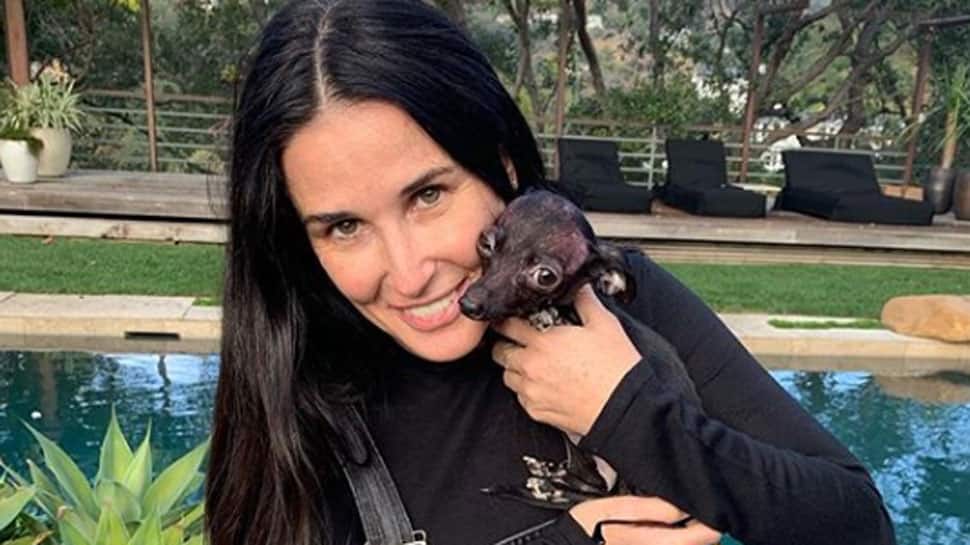 Los Angeles:  Actress Demi Moore has opened up on why she waited until September this year to release her tell-all book, "Inside Out".

The 56-year-old, who did not spare any details in the shocking book, has now shared that she waited to release the memoir out of concern that it was "inappropriate" and "too complicated" for her three daughters when they were younger, reports mirror.co.uk.

The "Indecent Proposal" star is the mother to daughters Rumer Willis, 31, Tallulah Willis, 25, and Scout Willis, 28.

"There's things in there... it's not that I wanted to keep it from them or hide anything, it's just stuff that you don't necessarily, well, when they're younger, want to bring forward," she said on a podcast.

"It would be either too complicated or inappropriate, and then there's some stuff that you just don't think about. Then at the end of the book, there's also some things that are reflective of a painful time in my life, but also of theirs," added the former wife of actor Bruce Willis.

In her memoir, she claimed that her former husband Ashton Kutcher, who she split from in 2013, cheated on her and that the couple embarked on threesomes which she dubbed "a mistake".

She also put the spotlight on her marriage to Bruce. In chapters of her memoir, she described her romance with Bruce as a "whirlwind, truncated infatuation". Demi and Bruce were married for 13 years between 1987 and 2000.