KJo said he is ready to help create a global event like this for Indian cinema. 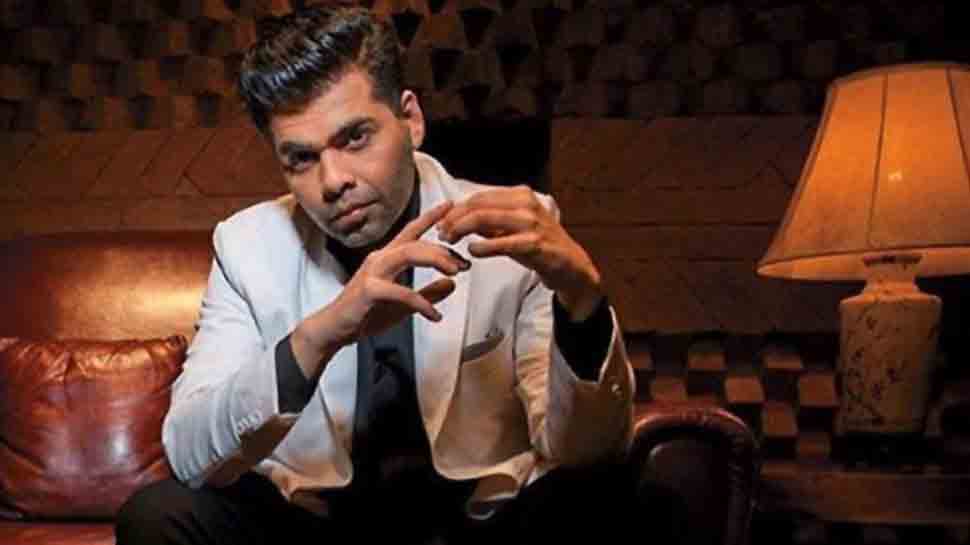 Davos: Leading filmmaker Karan Johar, now a three-time veteran of the WEF summit in this Swiss resort town, said he is ready to help create a global event like this for Indian cinema.

However, it first needs to be activated by the Producers Guild of India, Johar said.

Speaking to PTI on sidelines of the World Economic Forum Annual Meeting, Johar said, "I'm so glad to represent here the Indian film fraternity which is such a tremendous soft power.

"I am interacting with people here and talking about aspects that are important to our country and the fabric of our society and our industry, that is such a huge responsibility and I'm glad to represent my cinema here at Davos."

He said the country and the film industry is moving in the right direction towards this soft power becoming a more and more important part of the overall economy.

"The government is acknowledging the significant soft power that we are by taking heed to our demands such as for reduction in taxes on cinema tickets vis-a-vis the GST, single-window clearance for film shootings, with stringent anti-piracy laws. I think they are taking accountability of us and what we do," Johar noted.

The government showing interest in us actually empowers the industry in a big way, he added.

On Prime Minister Narendra Modi recently suggesting to the film industry to consider a WEF-like event for cinema, he said, "Yes, the prime minister has suggested that and I really hope that the
Guild (Producers Guild of India) headed by Siddharth Roy Kapur actually activates it.

"As a fellow filmmaker and as someone who represents the fraternity along with Sidharth, I'm happy to assist in making it a global platform helmed by Indian cinema in Mumbai or anywhere else," Johar said.

He agreed his experience from Davos will be helpful.

The five-day WEF summit is one of the most high profile gathering of the rich and powerful from across the world, with more than 3,000 global leaders attending it every year in sub-zero temperatures on the Swiss Alps.

The attendees include heads of government and state, CEOs, representatives of international organisations, academia and civil society members, besides those from media and entertainment.
Millions of dollars goes towards just the security arrangements for this event.