Will block Trump moment he unblocks me: Chrissy Teigen

This is not the first time Teigen, who is married to musician John Legend, spoke about being blocked by Trump. 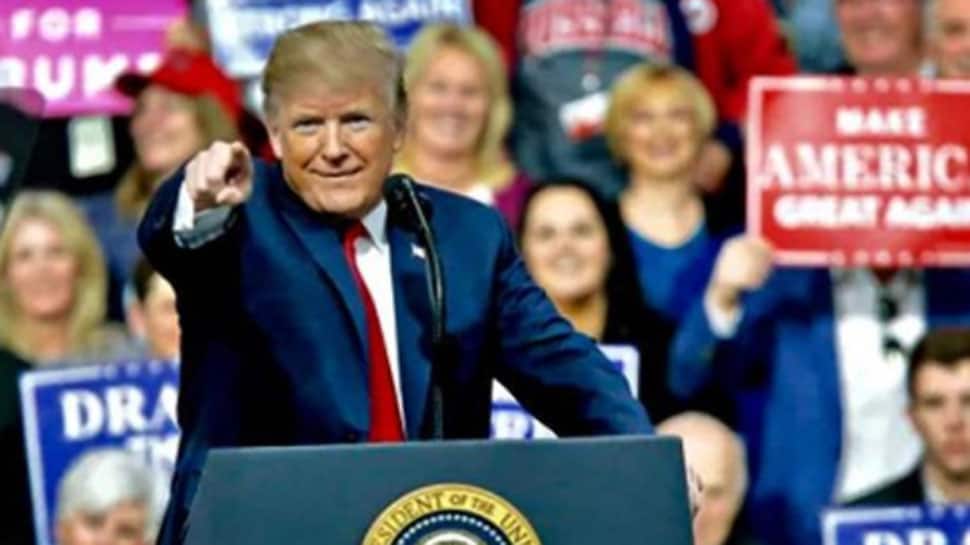 Los Angeles: As a US federal court ruling questioned President Donald Trump's right to block critics on Twitter, model Chrissy Teigen said she will block Trump the moment he unblocks her.

A three-judge panel of the Second Circuit Court of Appeals said any attempt by the president to block critics responding to his tweets amounted to "unconstitutional viewpoint discrimination", the Efe news reported.

The appeals court, which is based in New York City, upheld a lower court ruling in the case of Knight First Amendment Institute vs. Trump that the President's Twitter account constituted a "public forum".

This is not the first time Teigen, who is married to musician John Legend, spoke about being blocked by Trump.

In 2017, she shared a screenshot of the US President blocking her on the micro-blogging website.