Will Smith brings own fun-loving Genie to new 'Aladdin'

LONDON- Hollywood star Will Smith was reluctant at first to play Genie in the live-action remake of Disney`s "Aladdin" as it meant following in the big footsteps of late comedian Robin Williams who voiced the character in the 1992 animated film. 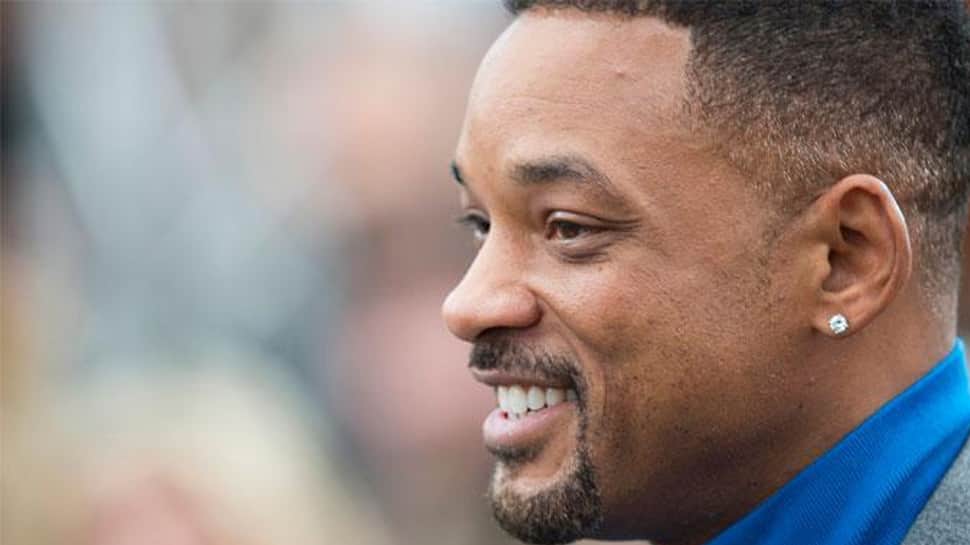 LONDON- Hollywood star Will Smith was reluctant at first to play Genie in the live-action remake of Disney`s "Aladdin" as it meant following in the big footsteps of late comedian Robin Williams who voiced the character in the 1992 animated film.

Smith, who shot to fame in the 1990s television series "The Fresh Prince of Bel Air," added a personal touch - and some hip hop and rap - to portray the energetic CGI-enhanced blue Genie who emerges from a lamp in a cave of treasures.

Speaking to Reuters at the musical film`s premiere in London on Thursday, the 50-year-old actor and rapper said his first reaction about taking on the role was: "Hell no, no way."

"Robin Williams didn`t leave much room to improve on the Genie. ... So I looked at it and the first thing for me was that it was going to be live action. I thought it could be a little different," Smith said.

"Robin Williams ... took his essentially stand-up persona and just infused his stand-up persona into the Genie. ... I was like I could just use the extreme version of almost my `Fresh Prince` persona to be able to infuse that into this wild character. I felt I`d be able to capture the nostalgia while at the same time being able to make something new."

"We are half an hour longer and there`s just a difference between an animated film and live action," he said.

"Somehow you can take broader strokes in the animated movies that you can`t afford in live action. Jasmine was the principal character that needed evolving and developing."

That character is played by "The 33" and "Power Rangers" actress Naomi Scott, who will also star in the upcoming "Charlie`s Angels" remake.
"(Jasmine) finds her voice and she goes through a journey to find it. ... I want little girls to see that," she said.

Newcomer Mena Massoud, who starred in last year`s "Tom Clancy`s Jack Ryan" series, plays the title role in the movie. Cast members said animals of all kinds and some 1,000 extras were involved in making the musical spectacle, which features original songs from the animated film as well as new tunes.

"Aladdin" is the latest live-action remake from Disney , which has revisited old animated films like "The Jungle Book" as well as "Dumbo

Nawazuddin Siddiqui to feature in 'Housefull 4'