Acclaimed filmmaker-actor Farhan Akhtar, who celebrated his 45th birthday on Wednesday, teased the audience by saying he would soon make an official announcement about his forthcoming project. 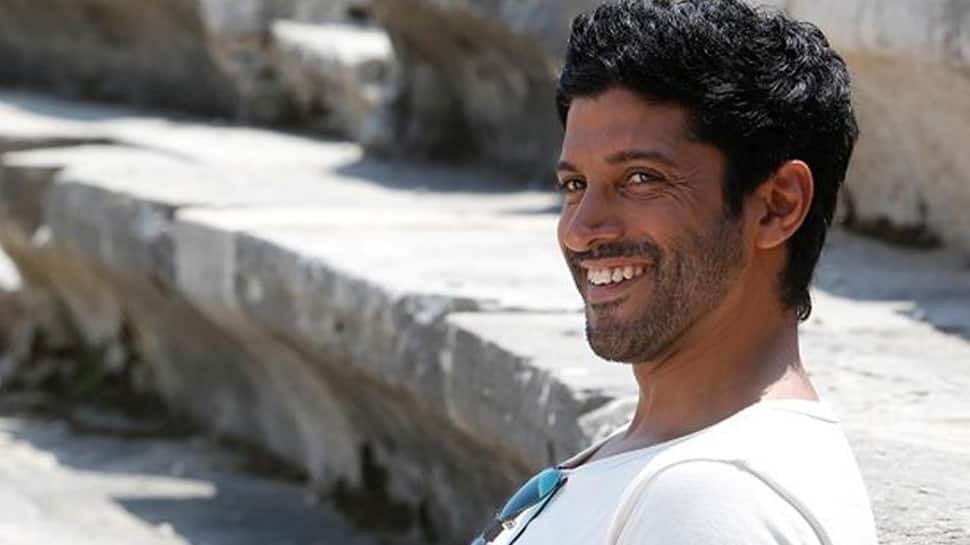 Mumbai: Acclaimed filmmaker-actor Farhan Akhtar, who celebrated his 45th birthday on Wednesday, teased the audience by saying he would soon make an official announcement about his forthcoming project.

Farhan Akthar was interacting with the media at the trailer launch of his forthcoming production venture 'Gully Boy' along with film's actor Ranveer Singh, Alia Bhatt, filmmaker sister Zoya Akhtar and co-producer Ritesh Sidhwani on Wednesday in Mumbai.

There have been reports that Akthar will soon direct the next installment of his successful franchise 'Don' with Shah Rukh Khan. But he didn't divulge that whether his upcoming project will be his directorial venture or acting venture.

"I have got 'The Sky is Pink' as an actor which is being directed by Shonali Bose and there is going to be very special announcement, but this is not the time and the platform to announce it. The audience will hear about it very soon and I hope that excites them," said Akhtar.