Will take being called 'Modern Devdas' as compliment: Shahid Kapoor

The actor said being referred to as a "Modern Devdas" was a compliment for him. 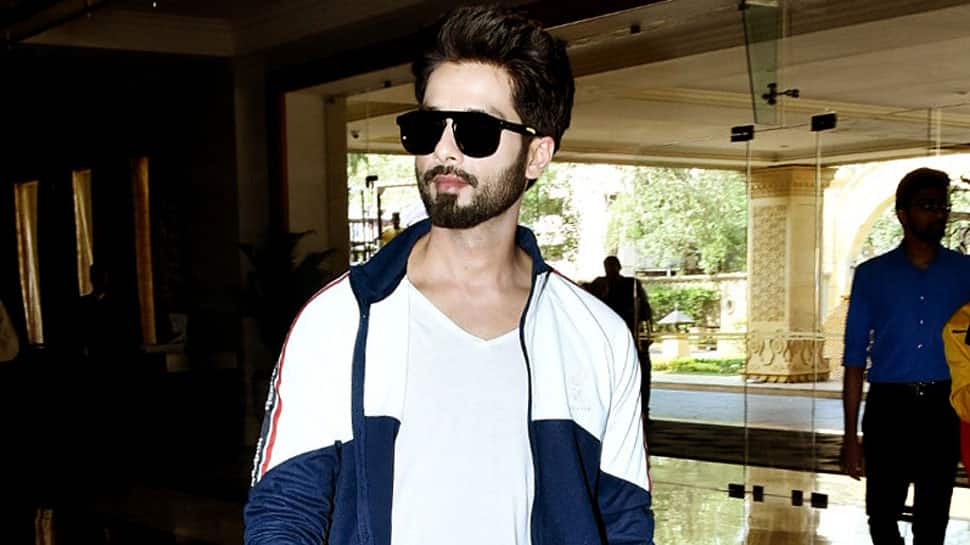 New Delhi: Shahid Kapoor on Wednesday said one can draw comparisons between his latest "Kabir Singh" and classic "Devdas" as the two films revolve around self-destructive men in love.

The actor said being referred to as a "Modern Devdas" was a compliment for him.

Asked whether the film was a take on the novel by Sarat Chandra Chattopadhyay, Shahid told reporters, "I'll take that as a compliment because 'Devdas' is a classic film which is the story of a self-destructive man as the hero was mad about his love. So yes, if you look at it in a generic way, you can draw some parallels."

"I think the character of Kabir in the film loves with full passion and when his heart breaks, he feels lost and becomes self-destructive. It is difficult to hate the girl but yes, I think he starts hating himself," he added.

"There are some strengths in every person and so there are some weaknesses. None of us are perfect. We all have our good qualities and our bad qualities. But that doesn't make us bad people.

"The characters of Kabir and Preeti as well, whatever they are going through in their life, it is the situation, the circumstances. It is not a perfect love story. I mean all of us have experienced love at some points of our life. But it is never so easy and so perfect and that is why the film is so relatable," Kiara said.

The film is slated to be released on Friday.

Laws are being manipulated, says Karan B Oberoi