Priya or 'wink girl', as she is famously called recently featured in Telugu romantic thriller titled Ishq: Not a Love Story with Sajja Teja. 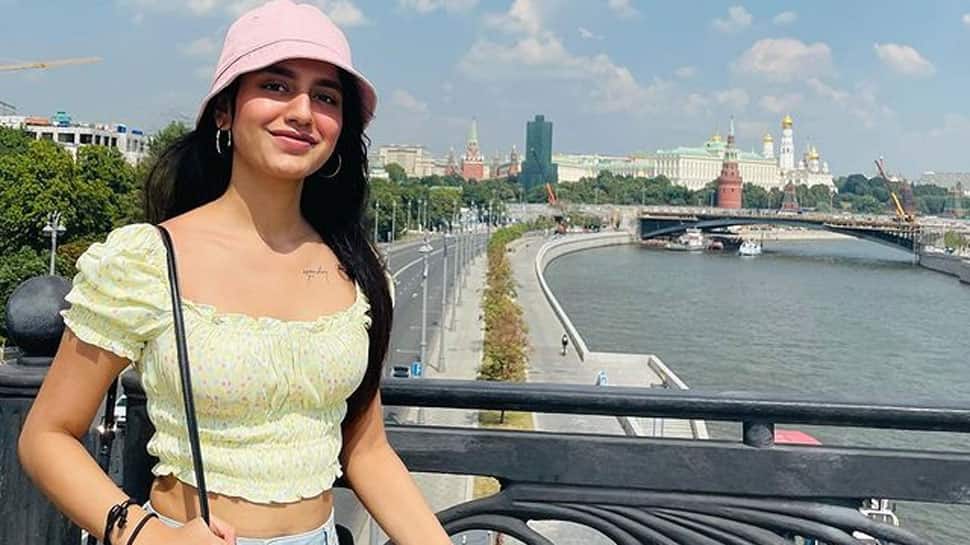 New Delhi: Actress Priya Prakash Varrier became an overnight sensation in 2017 - all thanks to her wink which made her a national crush. Priya or 'wink girl', as she is famously called recently featured in Telugu romantic thriller titled Ishq: Not a Love Story with Sajja Teja.

In an interview with Pinkvilla.com, Priya Prakash Varrier opened up on facing online trolling. She said, "These people tend to forget that even though you are a public figure, we all have a personal life. We all are simple human beings at the end of the day and you live a normal life like any other and that's the thing they tend to forget. I don't think so you can always be responsible for posting some stuff on Instagram and I am a person who keeps herself with no filters on Instagram. I show my vulnerable, happy self so I think, people should start normalizing all these. You can't always be well-guarded and be how others want you to be. Talking about trolls, I have faced a lot in 3 years and I have become numb to it. I just take positives and ignore others."

Her co-star Sajja Teja also reacted to trolls and told Pinkvilla, "There are not many trolls I have seen to be very honest but I take it in a very positive way. At least they are spending some time, they know who I am and that is my priority. My outlook will be like at least I'm reaching to a lot of people...they known me at least as an actor, as a budding actor this is my priority of being noticed by more number of people."

Directed by SS Raju and produced by Mega Super Good Films production studio, Ishq: Not a Love Story stars Sajja Teja and Priya Prakash Varrier in lead roles. The romantic thriller is a remake of a 2019 Malayalam film of the same name. The film is released on July 30, 2021.