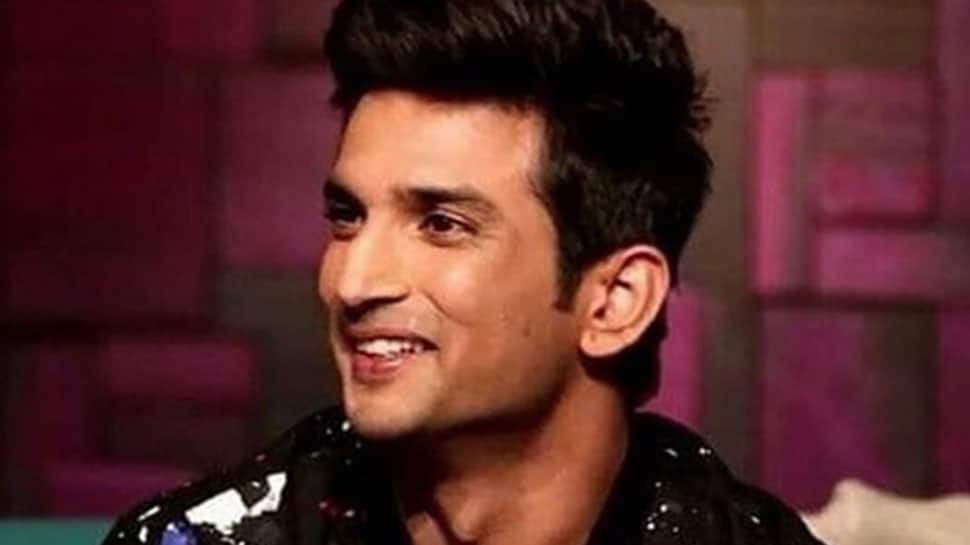 
Mumbai: Actor Sushant Singh Rajput says all his risks might not have paid off at the box-office, but they enriched him as an actor.

After entering Bollywood with "Kai po che!" in 2013, Sushant has won plaudits for his acting in "PK", "Detective Byomkesh Bakshy!", "MS Dhoni: The Untold Story", "Raabta", "Kedarnath" and "Sonchiriya".

"I feel an absolute sense of exhilaration to play a new character, to live a new life and to see it come alive on the screen. I have been fortunate, to say the least, that I have found people who have seen me fit into some really brave films," Sushant said.

"Some have seen success, and some have not, but each one has enriched me as an actor but most importantly as a person. I have always truly believed, that with ‘great risks, come greater rewards' and that's been my thought process with every film I have chosen," he added.

What's next? "Give me a few days at least to enjoy the reactions for 'Chhichhore'. When you give a film your all, there are myriad emotions running through just at the time of its release. The feedback so far has been humbling and I just want to soak it all in. When the audience love what you have created, give you a pat on your back for choices -- what more can an actor ask for," he said.

Having a baby is on Priyanka Chopra's to-do list