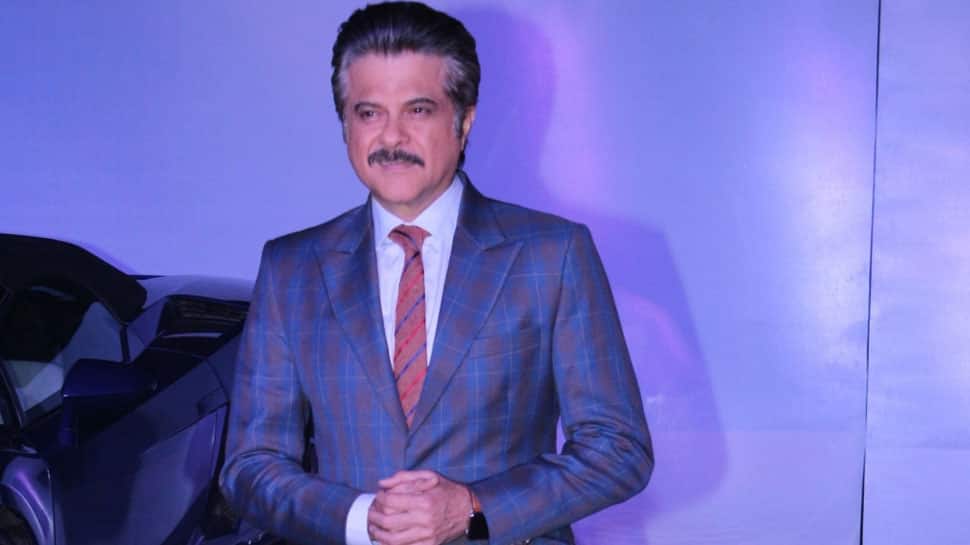 Mumbai: Actor Anil Kapoor reminisced about his days as a struggler and said that "Woh 7 Din", his maiden film as a mainstream hero, was a life-changing moment and role.

"From 1977 to 1983 I had been working... Struggling to get that one defining chance that would change everything and 'Woh 7 Din' was that chance! A life changing moment and role!" he captioned the picture.

The 62-year-old actor, who has a career spanning over three decades, says his career has been a dream come true for him since then.

"Since then it's all been a dream come true! Till date I feel so blessed to be doing what I do!"