Women have lesser lines in duets in films: Neeti Mohan

She said she understands that a film song is always situational. 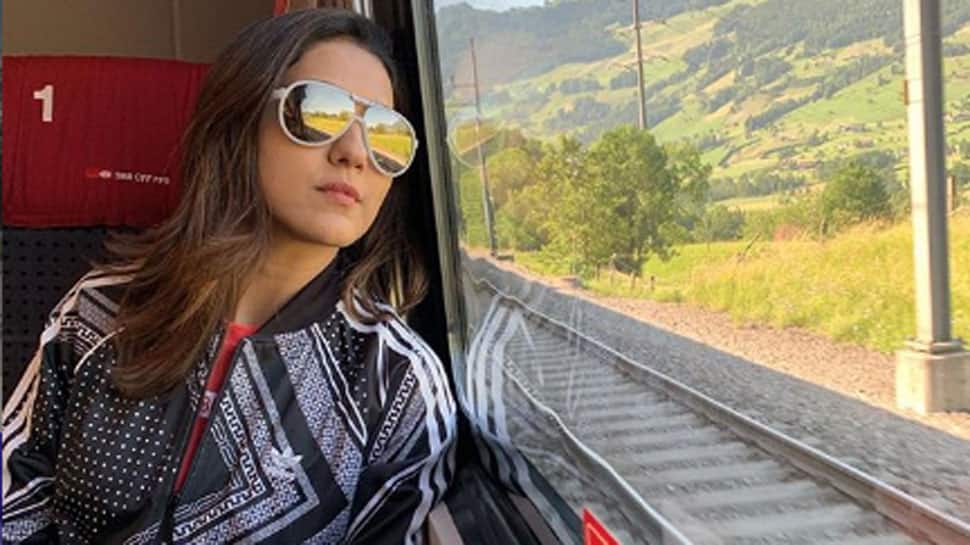 Mumbai: Playback singer Neeti Mohan says she has observed that a woman gets fewer lines in a duet track for a film, but personally she emphasizes on the importance of a song rather than the length of her part.

Neeti told IANS: "I think last year, I was feeling it too much that the female part in a duet song is much shorter than the male part in the song, but I think it is slowly changing. This year I did not have such a song.

"In my song ‘First Class' from the film ‘Kalank', I was okay with the shorter part in the duet because it was to praise the man. In the ‘Bharat' song ‘Aithey aa' also I have a substantial part. My problem starts when I see that in a situation when the girl is telling her feeling, say crying or laughing, the song is sung by a male singer. Why?"

She said she understands that a film song is always situational.

"But why even in a situational song, a male voice is preferred over a female? Having said that, I do not always go by the lines or length of the song but the importance of it," explained the "Jiya re" fame singer.

Neeti started her career in music in 2003. She was one of the winners of the Channel V music competition "Popstars".

She says playback singing was a progression as her initial musical inspiration was all the pop artistes of the 1990s, including Lucky Ali, Shubha Mudgal and Alisha Chinai among others.

Since then, she has managed to maintain her career in independent music as well as in Bollywood playback and live concert tours. With some of the superhit songs like "Ishq wala love", "Saadi galli aaja", "Mohabbat buri bimari" and "Nainowalo ne" among many others.

She is also travelling globally with musicians like A.R. Rahman, Shankar Mahadevan and Pritam.

Sharing how travelling offers her a broader view of life, Neeti said: "I think travelling teaches you that there is a change which is constant and you have to develop an adaptive nature to be part of this celebration and to be a part of this journey called life. It gives a great understanding of people and their culture.

"When I perform in north India, I have a set of songs, and when I am in the south, I tend to prepare a playlist of Tamil songs along with Bollywood numbers. As a performer, I feel the pulse of the people! I am very attentive towards people also because of travelling."

So, what drives her to continue her journey?

"I have to say that I am lucky that there was no dearth of opportunity I had from my early days. I never planned my career, but I never refused any opportunity thinking I only want Bollywood song. I sing for the joy of music...when I go back home with the satisfaction that today I recorded a good song or the whole crowd was singing along with me when I performed on stage.

"When people come to me and say how the song touches their heart…that feeling of seeing others happy for the music I do is irreplaceable for anything else in the world."

Neeti also got married recently, and is yet to find some time to go for her honeymoon.

"Can you believe that? It has been four months and due to so much commitment, I didn't get time. But the good thing is, my husband is so supportive that never has he ever asked me to stop. And I have to say that I am not just a lucky girl but this is the change we all want to see, where our spouse is such that we can excel in our professional life without feeling guilty," said Neeti.